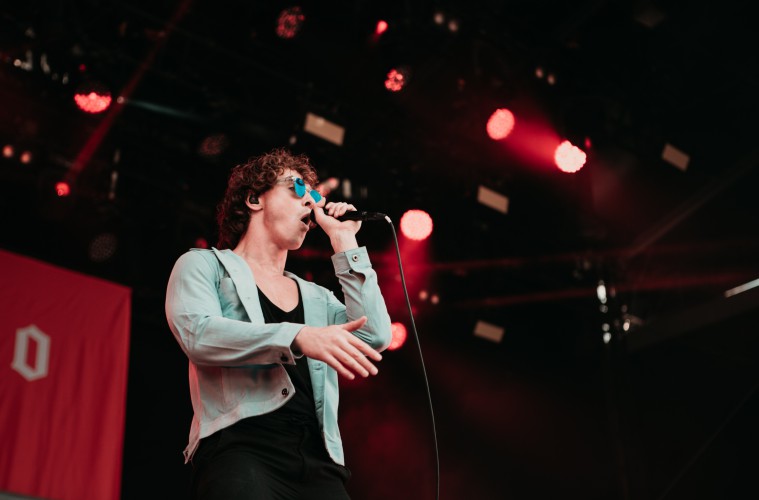 Don Broco have announced details of a Dutch headline show.

Rob Damiani and co. will stop off at the TivoliVredenburg Pandora in Utrecht on 29 January 2019 as part of the European tour in support of this year’s new album, Technology. Details on the entire tour here. The show also serves as a warm-up of sorts for their mammoth UK tour with Neck Deep and Issues one week later, which concludes at the SSE Arena in London on 9 February. 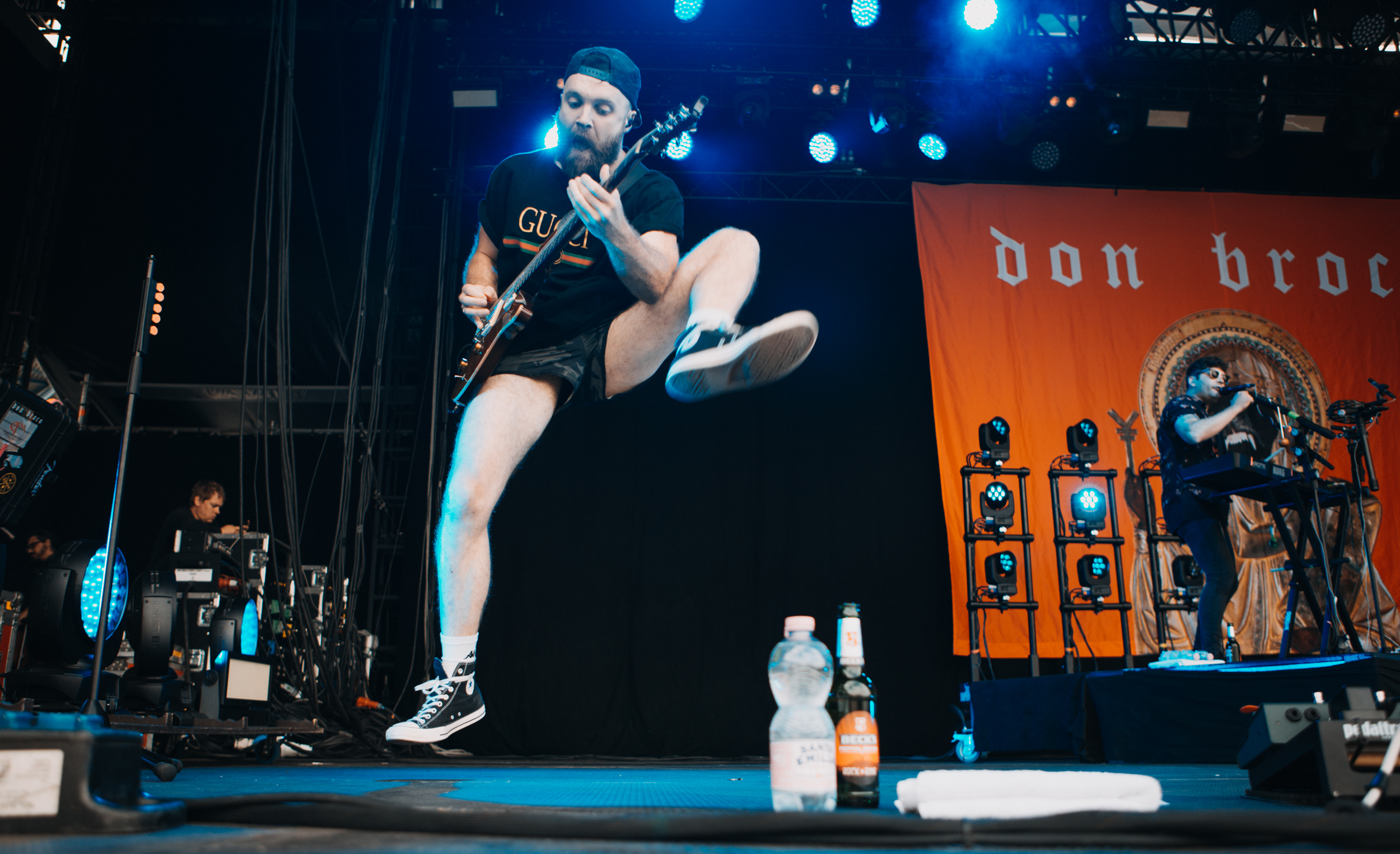 News of the show comes ten months after the band last appeared at the TivoliVredenburg, having appeared there in November 2017 together with Boy Jumps Ship. You’ll find coverage of that show here. The band also appeared at the Melkweg in Amsterdam earlier this summer.

Tickets for the 2019 show will set you back €20,25 and go on sale this week Friday (28 September) at 11am. Get yours here, and RSVP to the official Facebook event here.