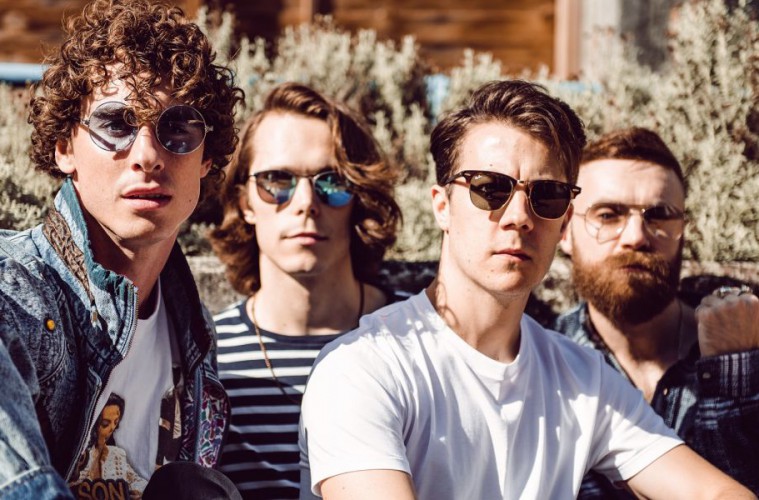 Don Broco have announced details of a Dutch headline show.

Rob Damiani and co. will take to the Melkweg OZ on Tuesday, 29 May in support of new album Technology, which came out in January via SharpTone Records.

The show follows on from a packed-out night at the TivoliVredenburg last November, with the band having also appeared at the Paradiso Noord and Pinkpop Festival before that.

Tickets for the show will set you back €20,45 and go onsale this week Wednesday (28 March). Get them here, and RSVP to the official Facebook event here.