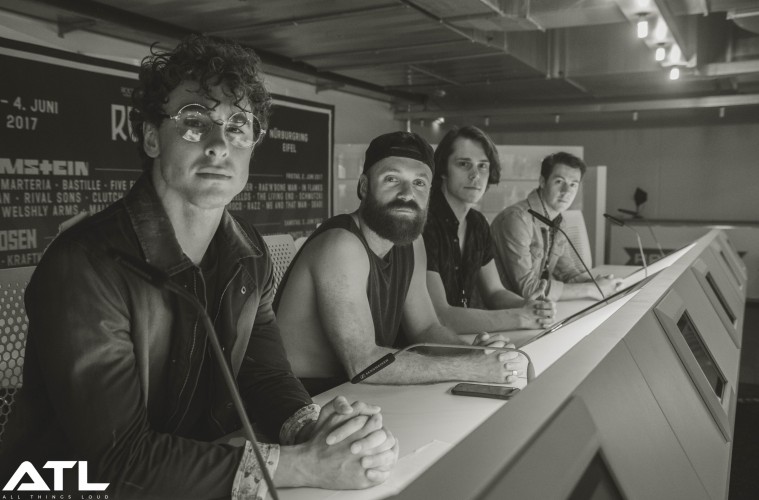 Don Broco have confirmed the title of their third studio album.

Technology is the follow-up to 2015’s successful sophomore record Automatic, and looks set to be released either towards the end of this year or start of 2018. It will be their first full-length release via SharpTone Records.

The new album shares a title with the band’s brand new single, which came out in July and can be listened to below. Rob Damiani and co. confirmed the news in an exclusive interview with Kerrang! Magazine, which hit the shelves yesterday.

Until then, the band will take their enthralling live show to four European cities, before rounding off the year with a huge show at London’s Alexandra Palace. Get your tickets here.

Watch the video for Technology below.