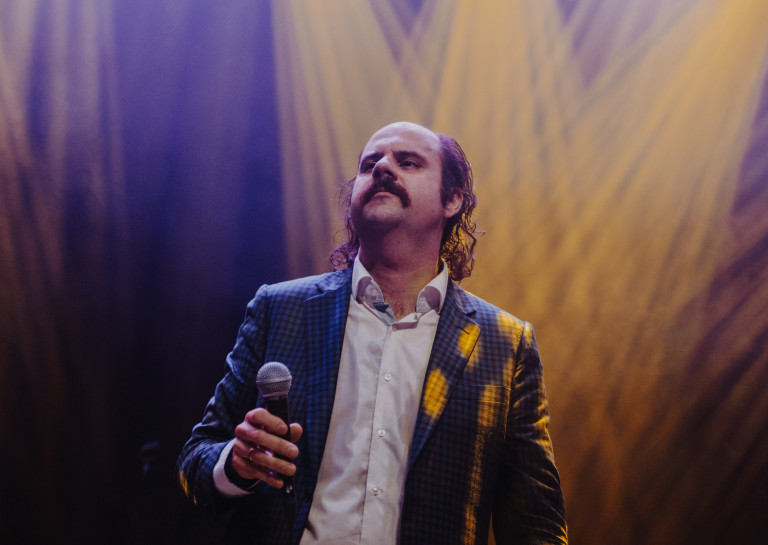 Donny Benet has announced details of a Dutch headline show.

The Australian crooner will take to Amsterdam’s Bitterzoet as part of a summer tour across mainland Europe in support of last year’s acclaimed studio album, The Don. For the show, Benet will be accompanied by a full live band – The Donny Benet Show Band.

The show follows on from a slew of recent appearances on Dutch soil, including a set at Grasnapolsky in February and last November’s European tour.

Tickets for the intimate night will set you back €17 and go on sale this week Friday (8 March) at 10am. Head here for more details, and RSVP to the official Facebook event here.