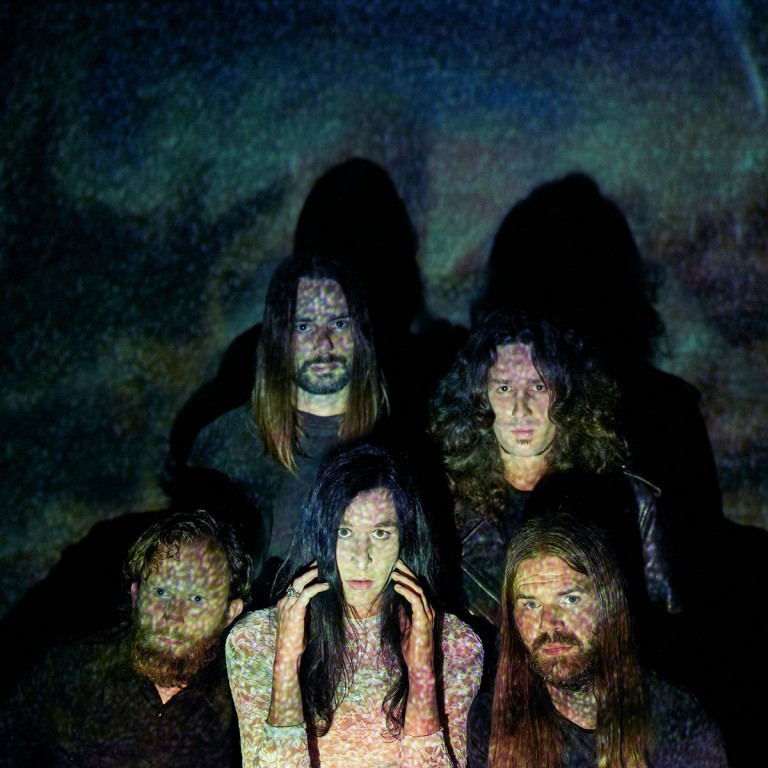 Doom metal outfit DOOL cancelled their planned set at Appelpop yesterday due to the involvement of McDonalds as stage sponsor.

The Ryanne van Dorst-fronted outfit, who are staunch vegans, pulled the plug on their performance at the final moment upon discovering they were set to appear on the McBlossom Stage, which is sponsored by the local McDonalds branch in Tiel.

The band have not made an official statement just yet, however John Coffey frontman David Achter de Molen, who worked at the festival, tweeted the news. It has since spread like wildfire across the internet, with vegan food company Just Like Your Mom offering the band free burgers for life.

DOOL went on to perform a second show on the same day at Baroeg Open Air, a freely accessible festival in the Dutch harbour city of Rotterdam. The band have appeared on many stages this summer, amongst them Lowlands.

Appelpop is a free festival, and is made by possible by a whole host of local sponsors. Some of Holland’s most popular acts appeared in Tiel across two days, including Kensington, De Jeugd van Tegenwoordig and Di-Rect. International acts VANT and La Pegatina also appeared.