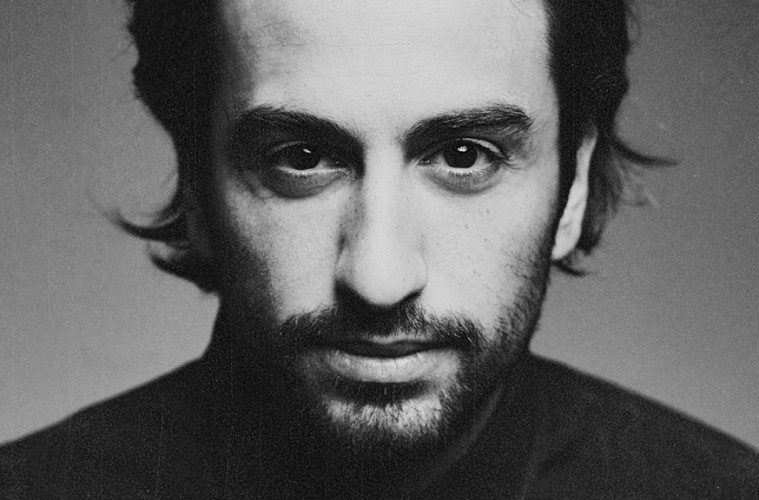 Dutch singer-songwriter Dotan has been exposed and subsequently accused of the creation of at least 100 fake accounts used to improve his public profile in various ways.

In a detailed investigation by De Volkskrant, multiple identities of “dedicated” Dotan fans fell under the microscope and were found to not actually exist, instead having been meticulously carved out by super fan Marlous Hoogendoorn as per the instructions of Dotan himself. Hoogendoorn and Dotan met in 2011, and over time she grew to helping him with management and marketing-related roles.

Deeper investigation by Mark Misérus and Robert van der Noordaa showed that there were at least 140 fake accounts in circulation, and that at least one account used the pictures of a dead woman to pass off as a fan. Other accounts featured Italian language exchange students and employees of Israeli organisations, with every company contacted confirming that the purported name had no connection to them. Some of these accounts are still active as recent as today (14 April).

As you’ll read in the investigative piece, Dotan eventually admits to bearing some responsibility to the whole saga (such as instructing Hoogendoorn how to use the accounts, as well as what to do with them) and that there are deeper links which connect him to the fake accounts and spread of false stories to improve his public profile. These stories include Dotan following a terminally ill fan to their car to say hi after the fan requested a meet & greet to Ziggo Dome security, a fan overcoming her miscarriage through his music, as well as Dotan sitting next to an oblivious fan on a plane. The latter story recently went viral for a second time when Bored Panda picked it up.

Despite all of the proof put up against Dotan – who visited De Volkskrant offices to discuss the accusations – the Amsterdam-based musician admits that he is sickened by the news of fake accounts. He suggests that an old fan may have been behind a bulk of it, confirming that said fan had access to his email address and profiles. He admits to having trusted a fair few people to his account details. Not too soon after Dotan’s meeting with De Volkskrant, the account mysteriously disappeared and lost all connection to the man himself, which only adds fuel to the fire surrounding Dotan’s expansive involvement.

Read the entire investigative piece here (Dutch only). The above is a mere summary of key points from an article which, if you’re aware of Dotan and his music, will definitely take you by some degree of surprise. Interestingly enough, Dotan is the son of Patty Harpenau, a woman who has in the past been subject to her own investigative pieces in which she was described as a proven pathological liar. Earlier this week, Dotan cancelled all upcoming live dates, putting it down to studio commitments.