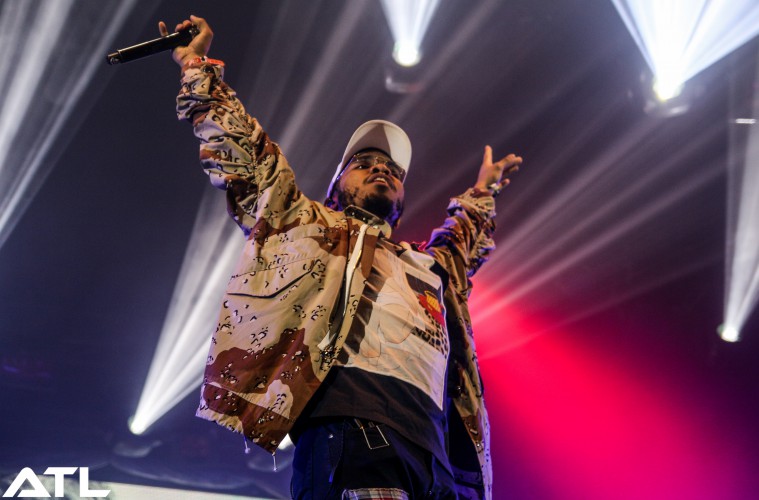 Musician Xavier Rudd has accidentally leaked the first set of announcements for Down the Rabbit Hole.

The Beuningen festival, which takes place at the end of June, had remained tight-lipped over its line-up, with Rudd’s leak now indicating who festivalgoers can expect at the weekender.

Massive Attack and Oscar & the Wolf are the first two headliners, with appearances also set to be made by Anderson .Paak & the Free Nationals (pictured), Slaves and Warpaint.

Check out the leaked line-up so far below.

Down the Rabbit Hole takes place from 23-25 June 2017 in Beuningen, Holland. There are still a handful of early bird tickets available for just 99 euros, and you can get them here.