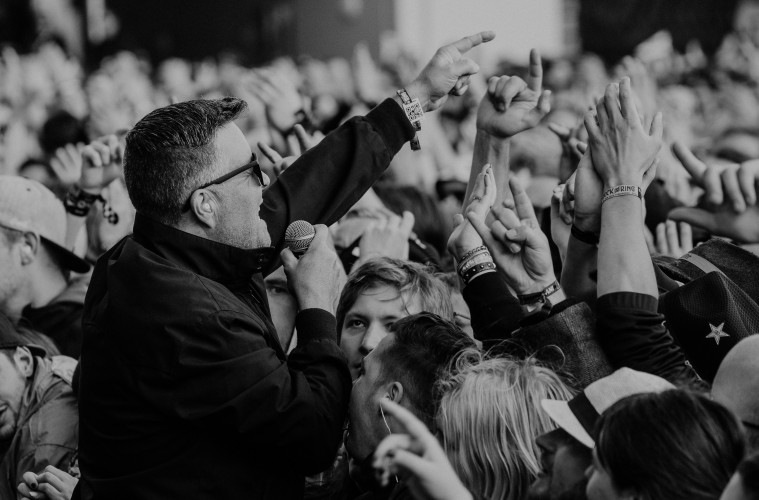 Dropkick Murphys have announced details of a Dutch headline show.

The American Celtic punk band will take to Amsterdam’s 17,000 capacity Ziggo Dome on Saturday, 1 February 2020 for their biggest headline show on Dutch soil to date. It marks a huge step up from previous appearances at the AFAS Live, Lowlands and Paaspop.

The show follows on from what was a busy weekend for the outfit, having taken on Rock im Park, Rock am Ring and Pinkpop in as many days. It’ll also serve as their 41st ever show in the Netherlands, which is quite the feat.

Tickets for the night – which was announced onstage at Pinkpop yesterday – will set you back €48,16 and are on sale right now. Head here for more details, and RSVP to the official Facebook event here.