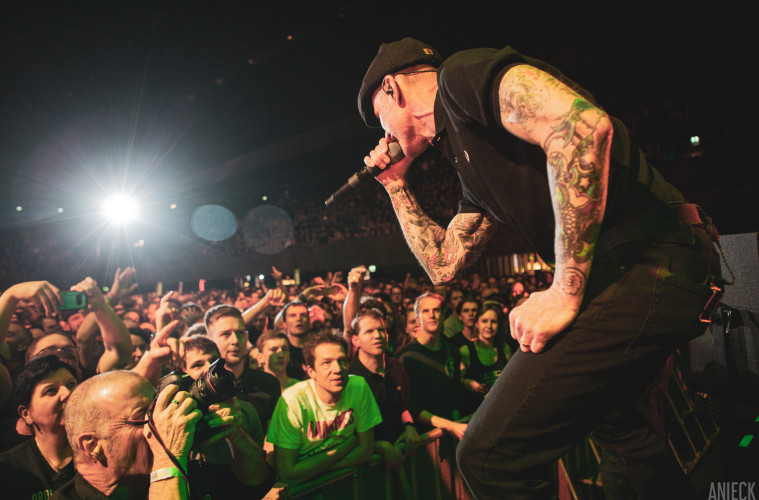 The Boston folk punkers will stop off at the 013 in Tilburg on 27 July as part of a summer tour which largely features festival appearances across the continental mainland.

The show comes mere weeks after the rockers stopped off at Amsterdam’s Ziggo Dome, a larger than life, cavernous room worlds away from 013’s intimate black box. It’s set to be a very special night, then.

RSVP to the official Facebook event here, and get your tickets here.