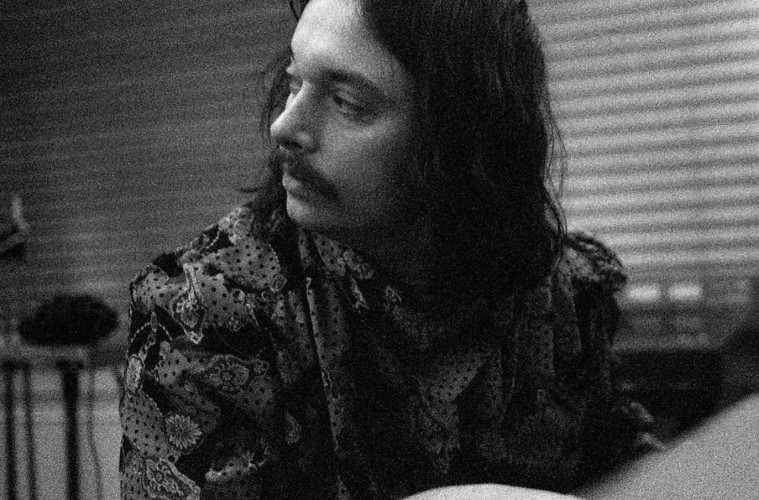 Fools marks an expansion of the Drugdealer world, with Collins’ band now expanding to at least eight members. The song is littered with hints of brass, Spanish guitar and Collins’ ever recognisable vocals.

Raw Honey is due via Mexican Summer on 19 April, with European tour dates slated for May and including stops in Brussels, London and Paris.

Listen to Fools below, and pre-order Raw Honey here.