FROM THE EDITOR: THE THREE BEST LIVE PERFORMANCES OF THE YEAR

As the editor of a music outlet, spending your nights in a warm and sweaty venue has become second nature and something which I found myself doing at least three times per week, if not more. With so many performances and new experiences yet again under my belt in 2018, I thought it would be nice to add a personal touch (something which isn’t all too commonplace on these kinds of media outlet sites) to the end of the year and introduce you to my three favourite shows of 2018, in no particular order. Instead of explaining why this show stood out, I’ve added an excerpt from my review at the time, as these were the freshest thoughts rattling my mind in that particular moment.

“In and amongst tracks from American Utopia there are, as you’d expect, a handful of Talking Heads classics, and it’s in these moments where the generally stale Dutch crowd come to life. The early inclusion of Slippery People sets the bar high for the rest of the night, Byrne jolting about the stage like a hapless child as the crowd slowly emerge off their seats, hips shaking in sync with bassist Bobby Wooten’s infectious rhythms. Wooten is a shining star in Byrne’s live band, his never ending smile and pulsating grooves a staple over the course of the show’s 21 songs. Fellow classics This Must Be the Place (Naive Melody) and Once in a Lifetime featured roughly halfway, the former incorporating dry yoga moves while the latter allowed Byrne to stagger around the stage as he asks himself that one burning question: “Well, how did I get here?” It served as a unifying moment in the show, with the crowd slowly leaving their seats to move towards the stage.” 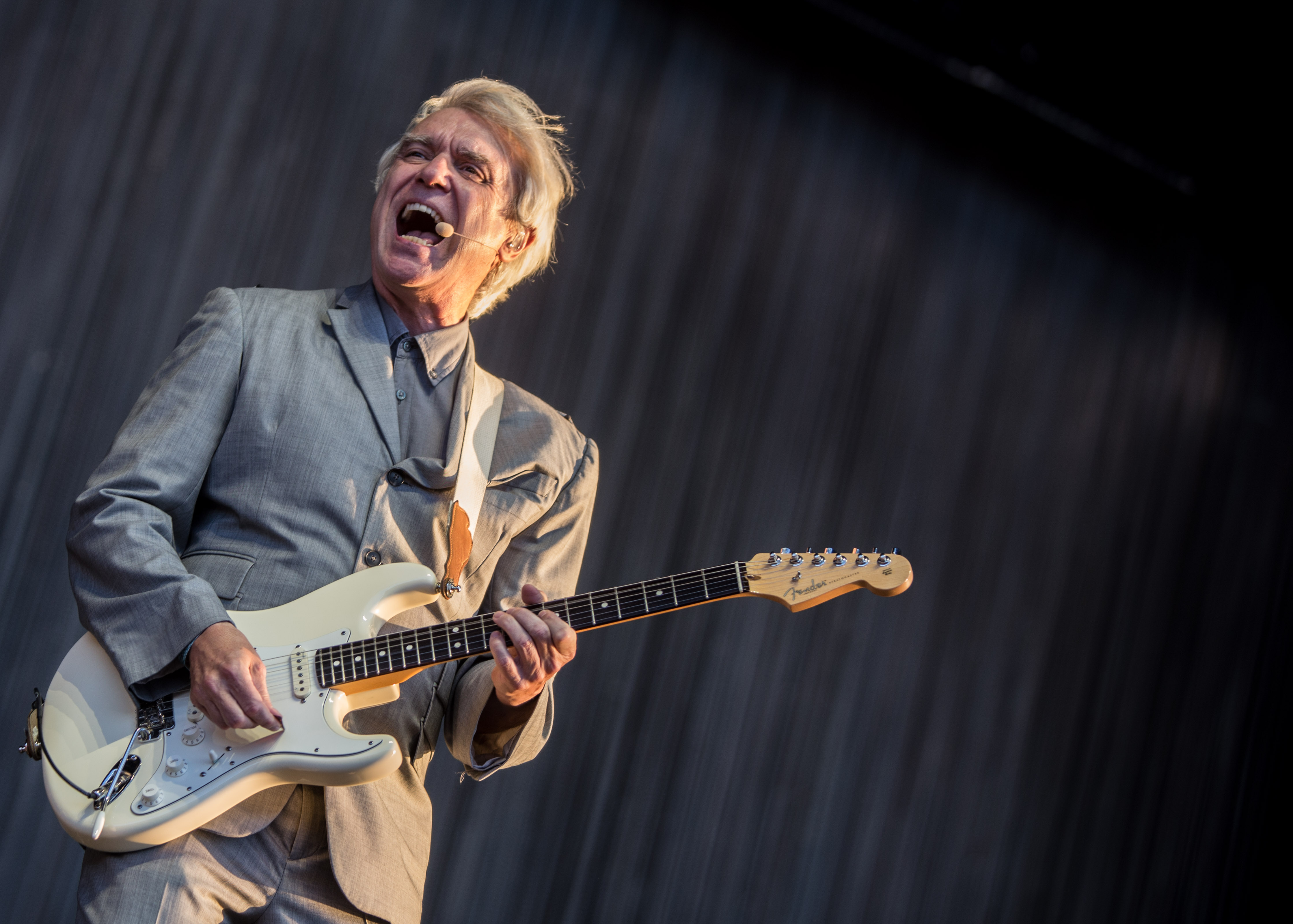 “The River is one of King Gizzard & the Lizard Wizard’s best works. The ten minute cut is as sprawling and expansive as a physical river, floating along with effortless ease by means of jazzy licks, a schizophrenic mid-point jam and a finale which slows down proceedings whilst still sounding unbelievably sexy. There aren’t many moments in music which you could classify as outright sexy, but The River’s finale is one of those moments. Leaving the stage to cries of an encore (which they never do) and an eardrum-bursting bout of cheers, it instantly became clear that King Gizzard & the Lizard Wizard’s two-night residency in Amsterdam was everything you could possibly want from the band, and so much more: a frenetic back catalogue, more crowdsurfers than there are dedicated Arsenal fans, and the feeling that you’ve just witnessed a band who are currently at the top of their game. It doesn’t look like there’s an awful lot set to stop the septet from going strength to strength this year; and not that there should be anything in their way, not least when you already have more new music on the way in and amongst an already-packed touring schedule. 2017 was the year that King Gizzard & the Lizard put out five extremely varied albums, and 2018 will be the year that they show the world exactly how spectacular each one is.” 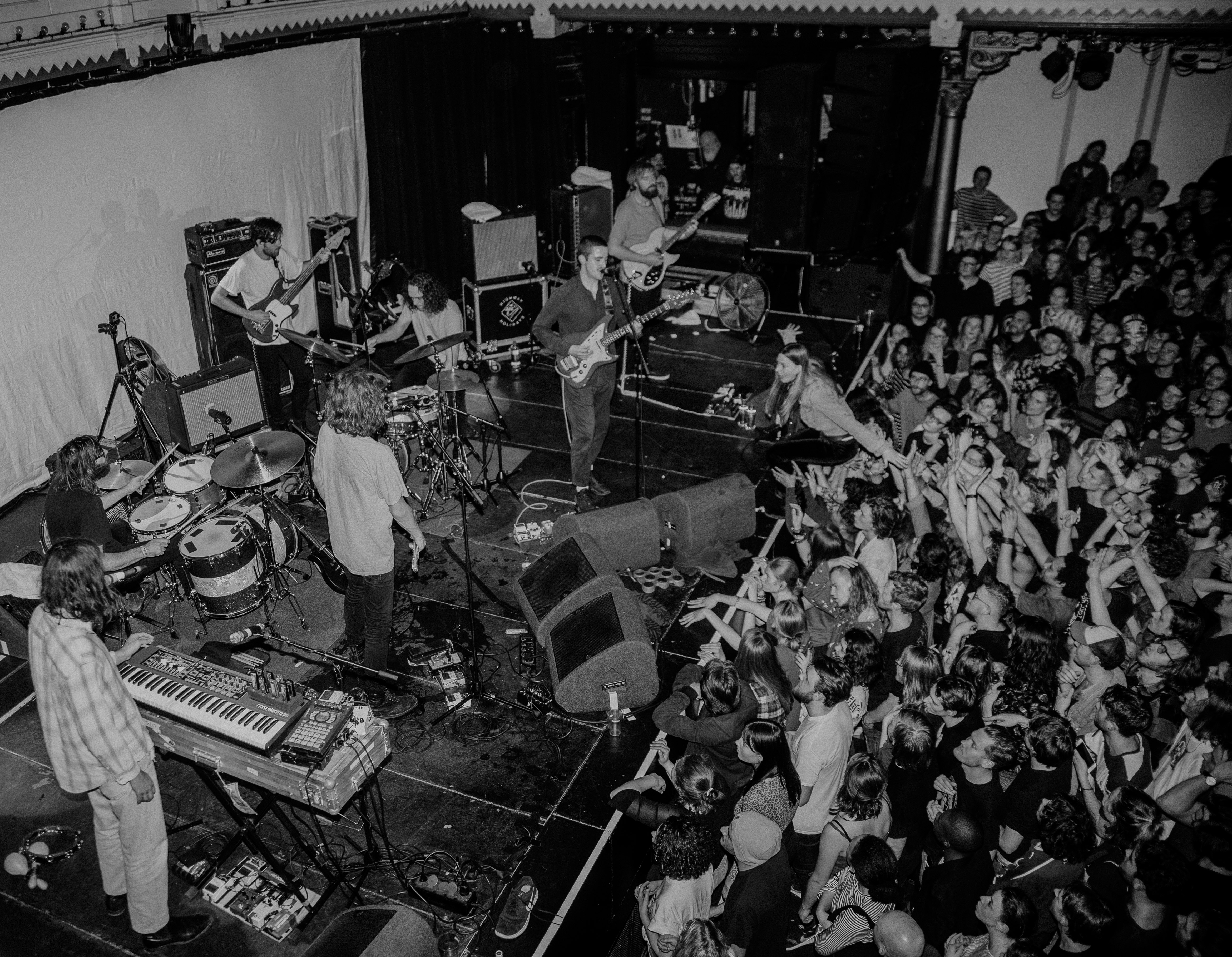 “Once the band left the stage, it became evident that – after 26 songs – the crowd still hadn’t had enough. Returning onstage to even more cheers and screams from the crowd, the band kicked into a demure and stripped down cover of Scott Walker’s Amsterdam, a fitting tribute to the city which has been so welcoming to The Growlers over the years. A final glimpse of disco-ready Beach Goth came on penultimate track I’ll Be Around, before a euphoric Going Gets Tough brought proceedings to an end in utmost glorious fashion (as per usual). It marked the end of a night where everything clicked and just made total sense. The band were on top form both vocally and instrumentally, and the crowd were more than up for it from the moment the lights went out dead on 8:30. With another new album confirmed to be on the way in 2019, it’s anyone’s guess as to which direction the band will go in next. What we can be sure of, though, is that it’ll be very special.” 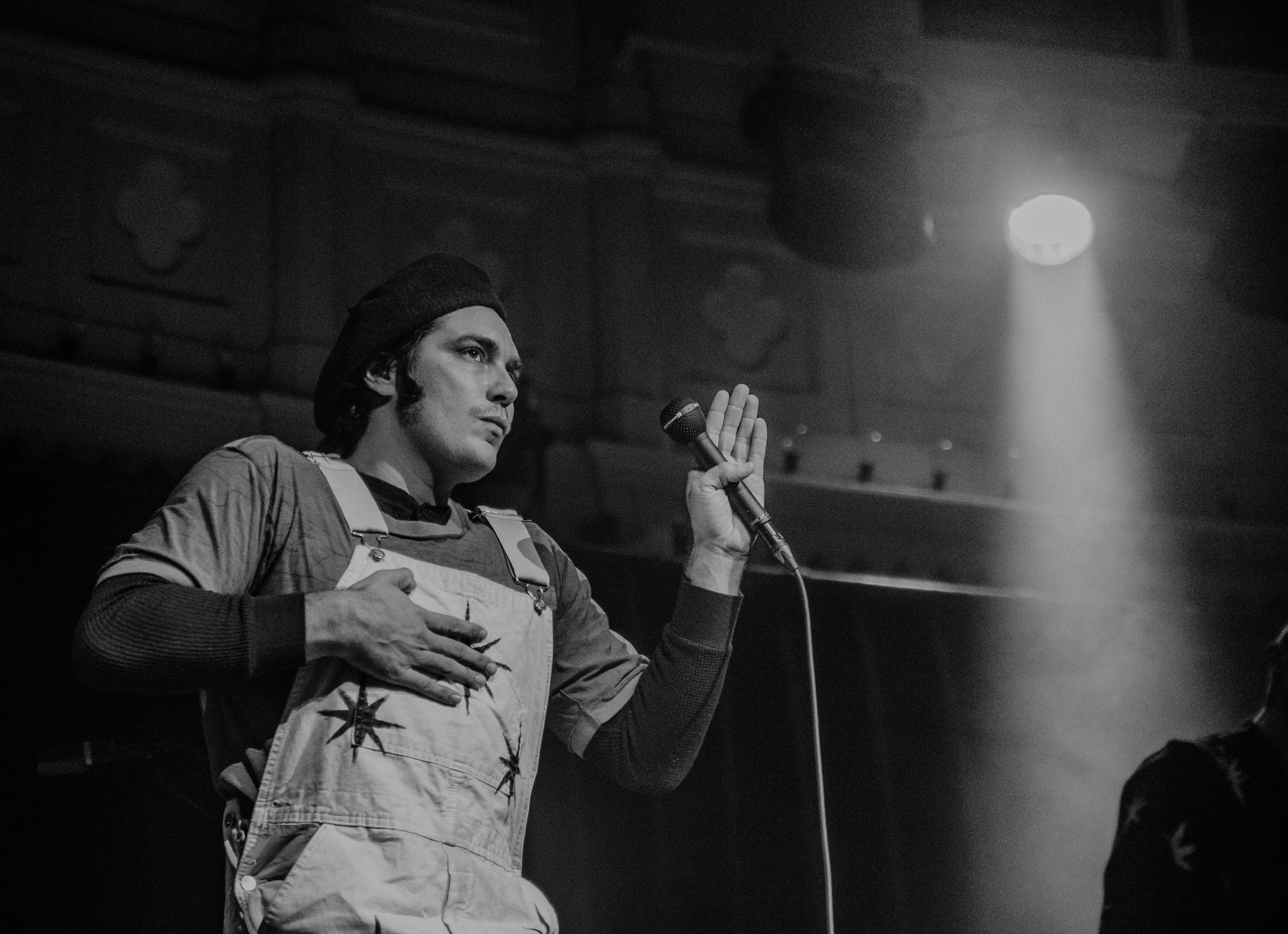