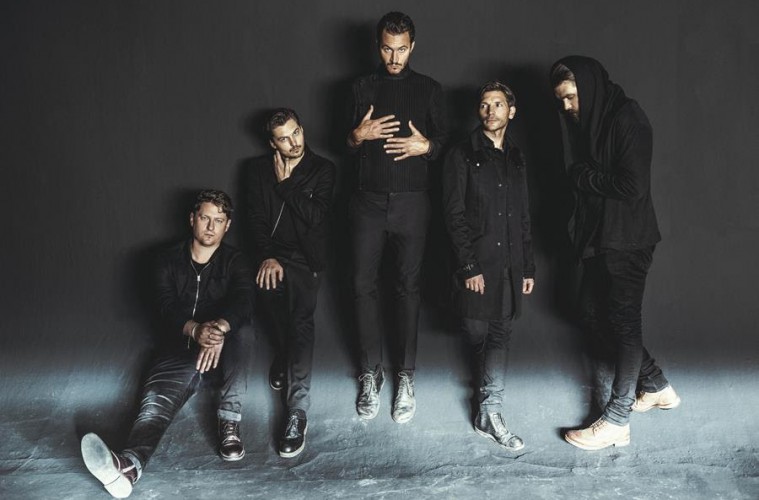 Editors have marked their forthcoming sixth album with the release of a brand new single.

Magazine is the first track to be lifted from new record Violence, which Tom Smith and co. will unleash on 9 March via trusty label PIAS. They produced the record together with Leo Abrahams and Benjamin John Power, with Cenzo Townshend and Alan Moulder assisting on mixing duties.

Speaking of Magazine, frontman Smith said: ‘‘Magazine is a pointed finger aimed at those in power…some corrupt politician or businessman…a character, and a tongue in cheek poke at the empty posturing and playing to the masses of the power hungry.”

Alongside this, the British quintet have also announced that they’ll be appearing at Pinkpop Festival this summer. The outfit will perform ahead of Bruno Mars on the festival’s final day, 17 June. This show accompanies the previously announced Ziggo Dome date on 27 March.

Check out the artwork and tracklisting for Violence below. Pre-order your copy of the new album here.