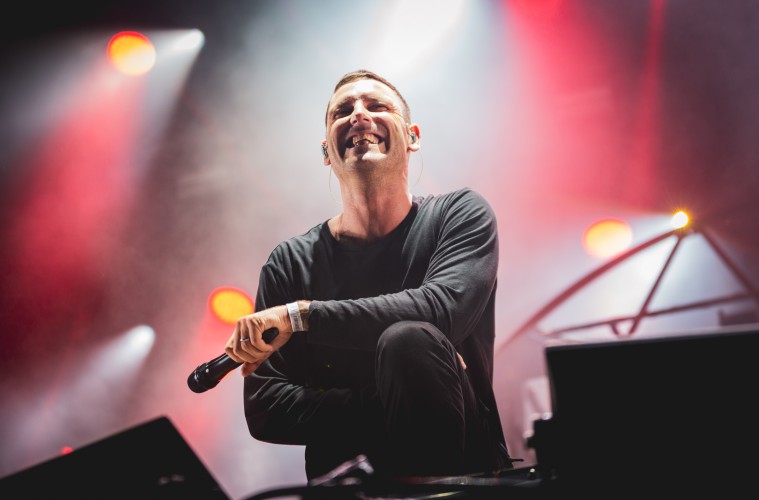 In a mere two weeks, Ysselsteyn’s most famous grass fields will once again play host to what has become one of the Benelux’s most in-demand heavy music festivals: Jera on Air. The intimate weekender has come a hell of a long way in the last near-decade, selling out for the first time in its history last year. Although it only pulls a crowd of roughly 6,000 visitors on a per year, Jera on Air is still capable of putting together a line-up filled with artists who’d generally play to ten times that amount. Western Europe’s best kept heavy secret, you could suggest. This year, the festival will put on headline sets from the behemoths in Parkway Drive and Enter Shikari, as well as the likes of Sum 41, State Champs and The Fever 333. We’ve scoured the line-up and selected eight songs which will be unavoidable along in Ysselsteyn this year.

BAHA MEN – WHO LET THE DOGS OUT

All Things Loud is a proud media partner of Jera on Air 2019. Get your tickets here.