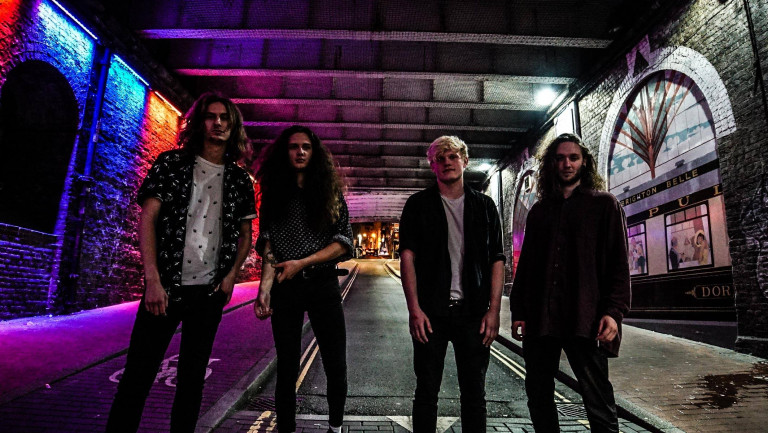 The Bright0n-based band will take to nine stages across the UK and mainland Europe this coming March, with the shows coming on the back of support slots for the likes of Black Peaks, Press to MECO and Husky Loops.

The tour – which is in support of brand new music – serves as their biggest headline jaunt to date, kicking off in Brighton on 1 March before passing through Paris, Liege, Aachen, Amsterdam, London, Manchester, Glasgow and Newcastle. Support on all dates is yet to be announced, but you can find the full itinerary below. 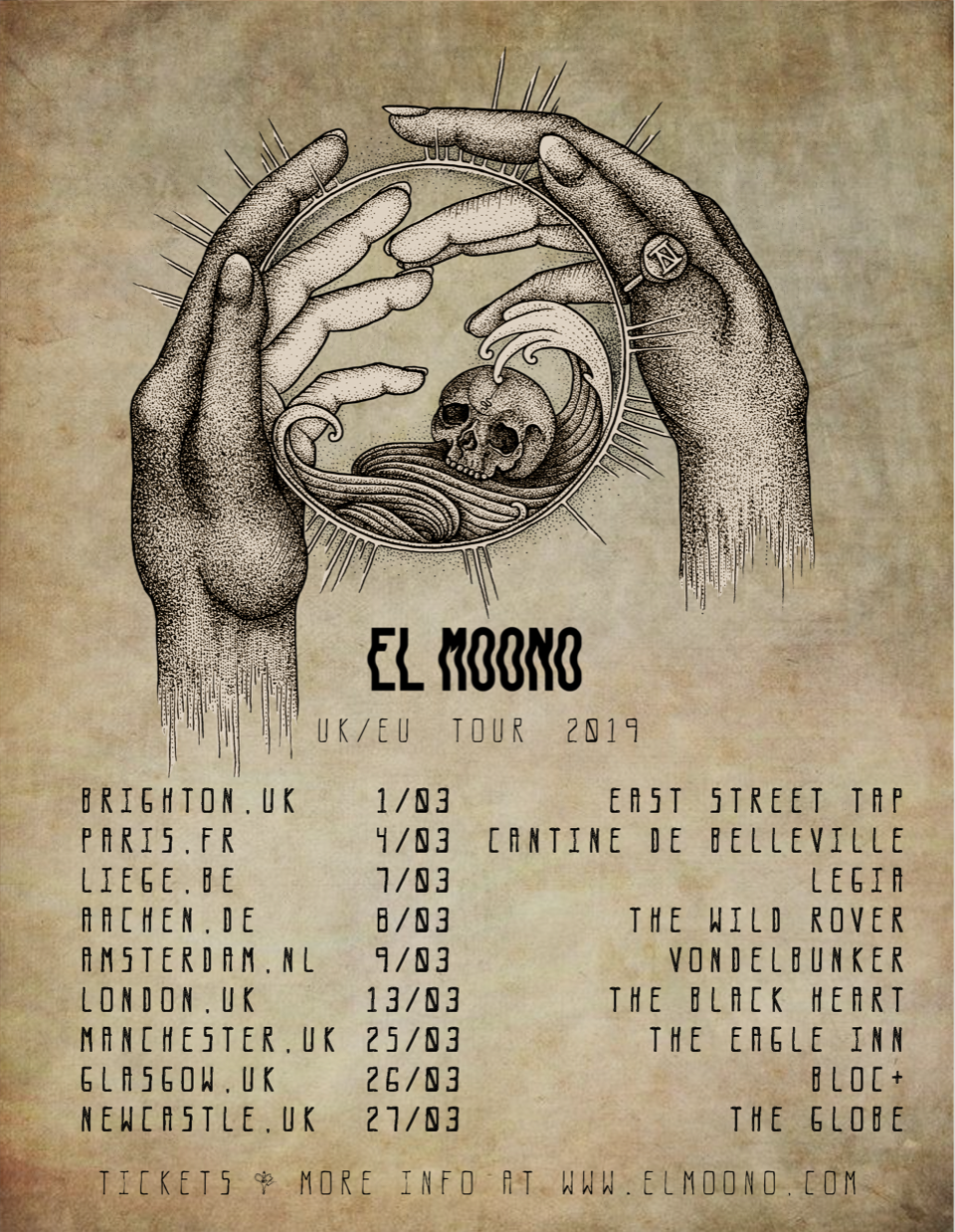 Tickets and further details surrounding all shows can be found on the band’s website, here. Watch the official video for grungy single Killing Time below.