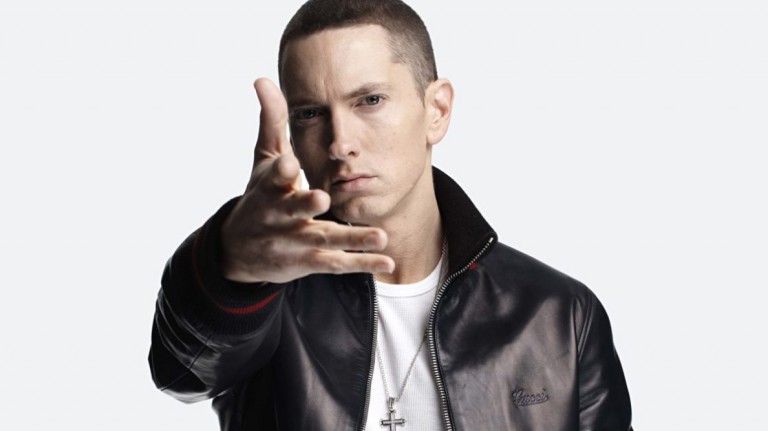 Eminem has lashed out at American president Donald Trump.

The rapper branded him as “kamikaze, racist and orange” in a new freestyle, one which he premiered during a performance at the BET Hip Hop Awards last night.

Performing in an abandoned Detroit car park, he further went on to declare that “racism is the only thing he’s fantastic for” whilst also predicting that the only thing Trump is capable of is a “nuclear holocaust“.

Check out the entire freestyle below, which is set to precede the announcement of Eminem’s comeback album.