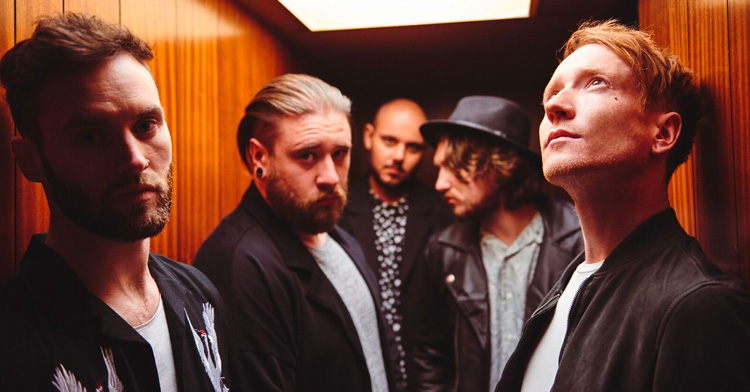 Enter Shikari have announced that Mallory Knox will join them across mainland Europe later this year.

The alt rockers are currently gearing up to release new album WIRED (due 10 March), with this run of shows making out a part of Enter Shikari’s 10th anniversary tour surrounding debut album Take to the Skies.

Watch the video for Mallory Knox’s Better Off Without You below, and get your tickets for the whole tour here.