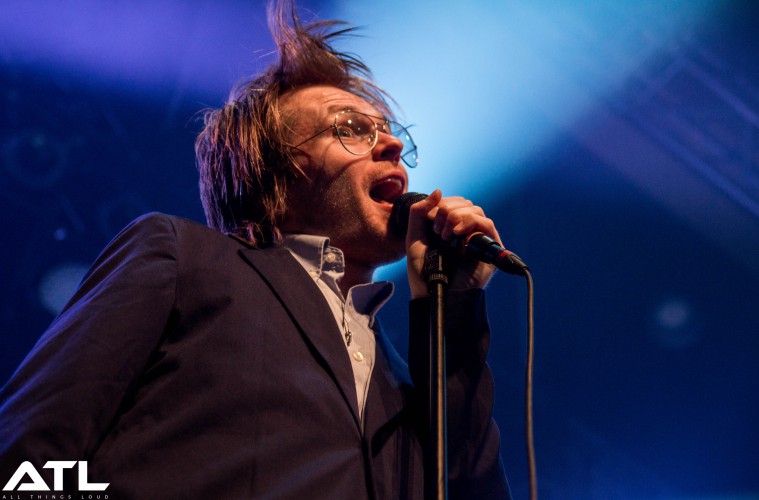 Supercharge is a collaboration with rapper Big Narstie, and was premiered on MistaJam’s BBC Radio 1 show earlier this evening.

The track’s release comes in the middle of a busy year for Enter Shikari, who are currently celebrating debut album Take to the Skies’ 10th anniversary.

It’s currently unknown as to whether or not the track will feature on an upcoming studio album by either artist, but you can listen to the pulsating piece of music below.