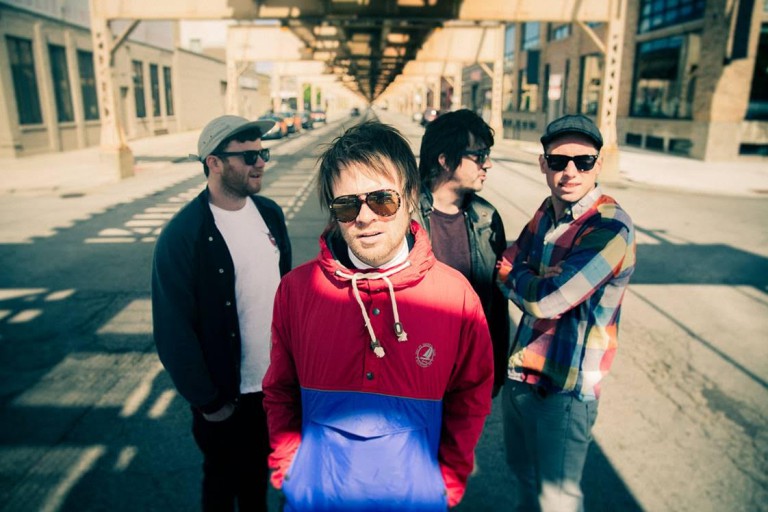 Enter Shikari will celebrate the 10-year anniversary of debut album Take to the Skies with a string of headline sets at Slam Dunk Festival next year.

The band, who have just rounded up an extensive touring campaign around 2015s The Mindsweep, will perform at all three of the festival’s locations as they perform the record integrally.

The band will also perform two warm-up shows on Irish soil. Check out the tour poster below for more information.