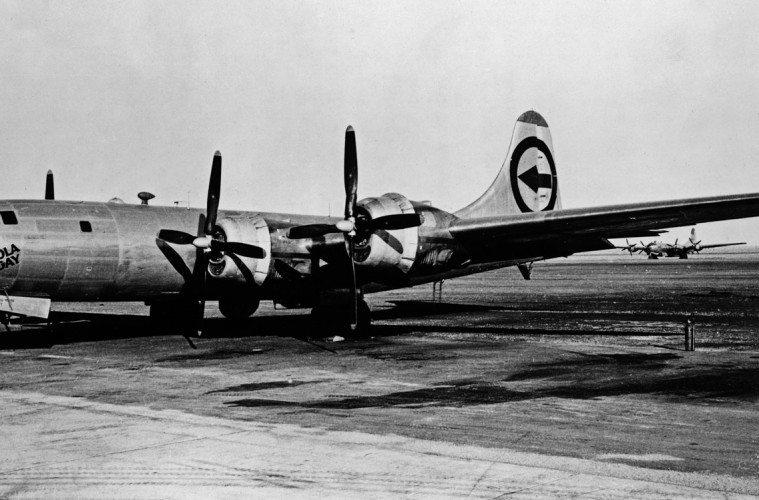 Three days in to Eurosonic Noorderslag’s first digital edition and we’ve not had to endure a single hangover. What a mircale, right? By this point half of the delegacy would be so hammered that they could only crawl to the Drie Gezusters, but seeing as we’re three days into a virtual rundown it’s safe to say that we’re better able to enjoy the music without alcoholic rundowns. Here is Friday’s top 7, a tough choice to make, but decided by no more than one to two brief sentences.

Any band who ends their show with a song about Tommy Wiseau’s classic movie The Room deserves a top spot on the list. “I did not hit her! I did not hit he- Oh, hi Mark”.

If AC/DC and The Darkness had furious sex in the backstage area of Los Angeles’ Troubadour then Buzzard, Buzzard, Buzzard would be the baby. And that baby would grow up in Cardiff.

Scandi-pop has been everpresent at Eurosonic the last few years. Not that this should be a surprise, though, because Norway’s SASSY 009 firmly flies the flag this year. Flute’s at the ready…

Let’s get one thing straight: Enola Gay are an absolute powerhouse of a band. You may not have been able to see them in the Vera at 2am, but if you down some beers and listen to The Birth of a Nation you could rekindle some of that dark Irish spirit.

It gets very dark during a Swedish winter. Not as dark as Isolated Youth‘s music, though. These Swedish behemoths fly the flag very high for Scandinavian sounds.

Fifteen minutes spent watching the Decolonize Your Mind Society decolonize your mind could not be spent better elsewhere.