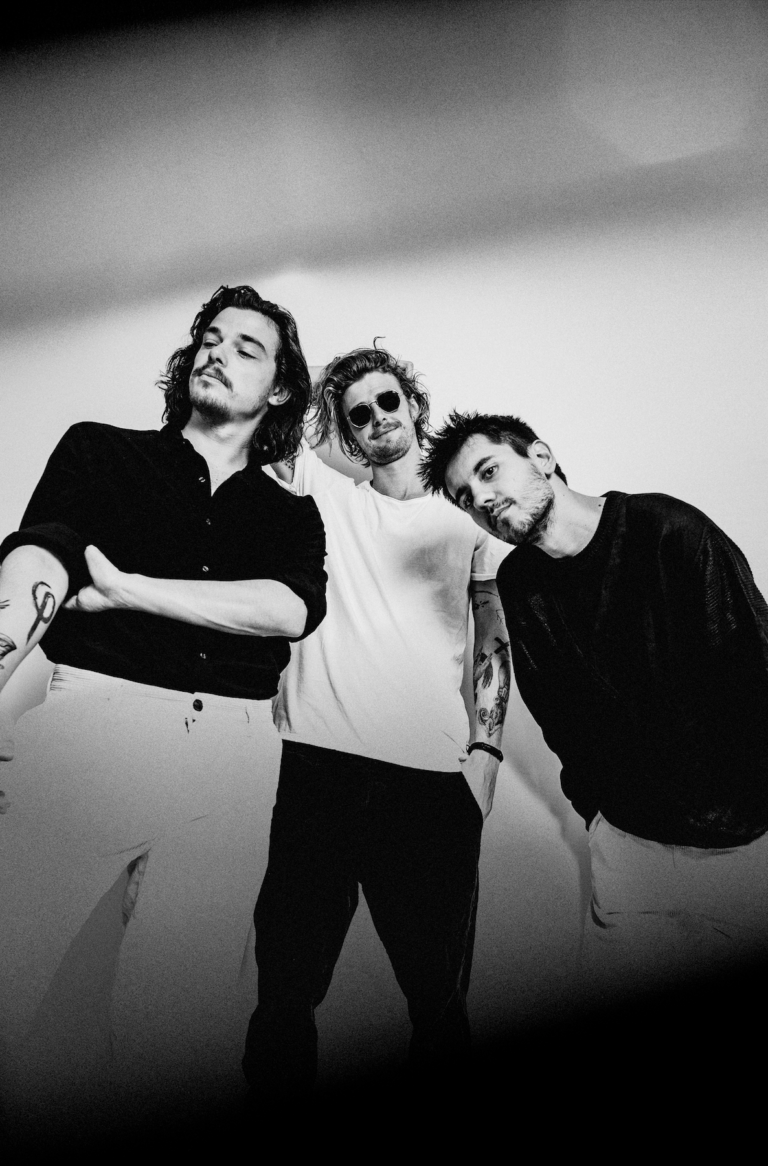 It’s not often that all of Eurosonic Noorderslag‘s best performances on the first day all took place in the same venue. But tonight – on the night ESNS had its first physical edition since 2020 – this was exactly the case. Here’s the five best performances from Eurosonic’s first day.

What do you get when you cross Royal Blood with Belgian delicacies? That’s right, Ramkot (pictured). The Belgian trio rocked Huize Maas’ front room with their gritty riffs and pulsating percussion, with early single Red proving to be a hit among the crowd. There’s big things on the horizon for Ramkot – it’s just a matter of time…

Scotland has a habit of producing no holds barred, intense bands. Gallus is no exception, with the Marshall Records outfit conquering Huize Maas’ main room with blistering anthems and pummelling rhythms. Frontman Barry Dolan had the crowd in the palm of his hand from the word go, refusing to let go until the crowd eventually left. Set highlight Are You Finished marked a turning point in the set, with the following four songs spawning plenty of crowd activity.

Now, imagine this: metalcore, but acoustic. And with a massive hint of folk. This is a broad description of The Scratch, the Dublin four-piece whose intense alt folk shook Huize Maas to its core on ESNS’ opening night. It’s safe to say that there is nobody out there doing what The Scratch does; i.e., intense acoustic anthems which flirt with intensity but stay firmly rooted in folk and punk. It has all the hallmarks of an iconic Eurosonic performance, so here’s hoping that their moshpit-ready songs rub off on the mainstream crowd.