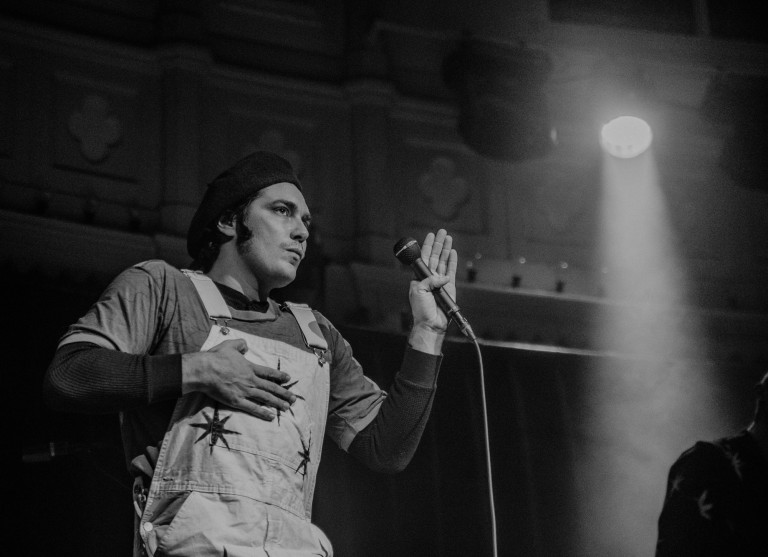 EUROPEAN PREMIERE: The Growlers Return to the Dancefloor on Natural Affair

“Boys will be boys and get away with murder. Girls will rule the world, it’s true” sings The Growlers frontman Brooks Nielsen on brand new single Natural Affair. The track receives its European premiere tonight, exclusively here on All Things Loud.

Speaking of the track, Taylor says: “A lot of our songs were coming out on the darker, more sentimental side, so we decided to make something more upbeat. We all took a break, watched a documentary on Spandau Ballet, and wrote this riff that sounds a bit like The Groove Line by Heatwave. More disco and energetic, just trying to keep it funky.”

You can listen to Natural Affair below. The accompanying album of the same name is due in the fall via the band’s own Beach Goth Records and Tapes.