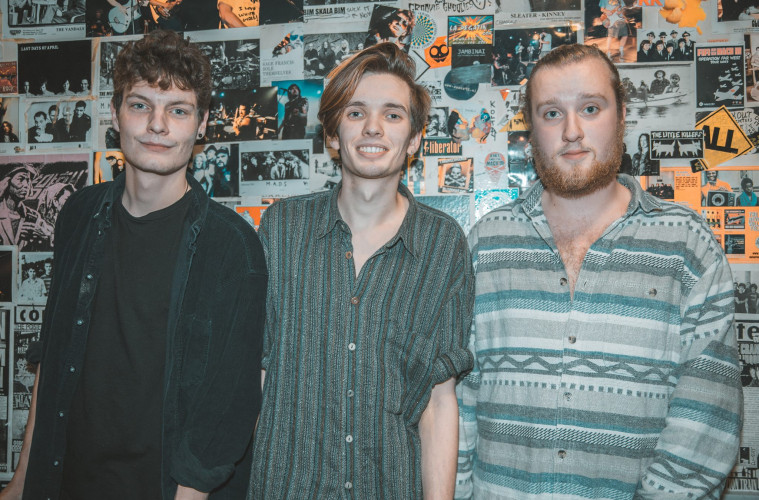 January has well and truly manifested itself within us, which means that the countdown to Eurosonic Noorderslag is more than underway. With five days to go until Groningen plays host to some 40,000 visitors and 5,000 European industry executives, we’re taking a look at some of the less obvious artists who are worth your time later this month. Some of them are playing at fringe events, whereas others are part of official programming, but they’re all equally exciting. To switch things up, we’ve decided to sum up each performer in one sentence as opposed to a full story. We’re also going for eight recommendations, as opposed to five.

Have you ever wondered what it would sound like if The Growlers and The Strokes produced a perfect child? Then here’s your chance, because Ten Years Today have been reborn as The Vices. Thursday, Club Warhol, 22:45

Fontaines D.C. are the kind of band you would dig if you love getting rowdy at IDLES and Shame shows to the sweet tune of a Guinness. Thursday, Vera, 22:15

French outfit Le Villejuif Undergound are the kind of band who you’d find in a gritty Parisian bar after hours, performing the kind of music everyone needs to hear at such a late hour. Wednesday, Vera, 01:15

If you’re looking to place bets on bands who are undoubted shoe-ins for radio success, the we suggest placing your best bets on Sea Girls. Thursday, Huize Maas, 00:30

For a band named after slow people, melancholic indie rockers The Slow Readers Club are unsurprisingly one of the fastest growing bands on this year’s Eurosonic poster. Friday, Barn, 21:10

If you’re looking for a band who will soundtrack indie discos for years to come in the same way that Arctic Monkeys did pre-social media, then Boy Azooga are what you need. Thursday, Huize Maas, 22:15

Do you like a good dose of guilty pleasure synth-pop? Yes? Then CRIMER is where you need to be. Thursday, Huize Maas, 21:30

Eurosonic Noorderslag takes place from 16-19 January 2018 in and around the centre of Groningen. You can head to their website for more information surrounding ticketing, accommodation and all the conferences and showcases which take place throughout the week.