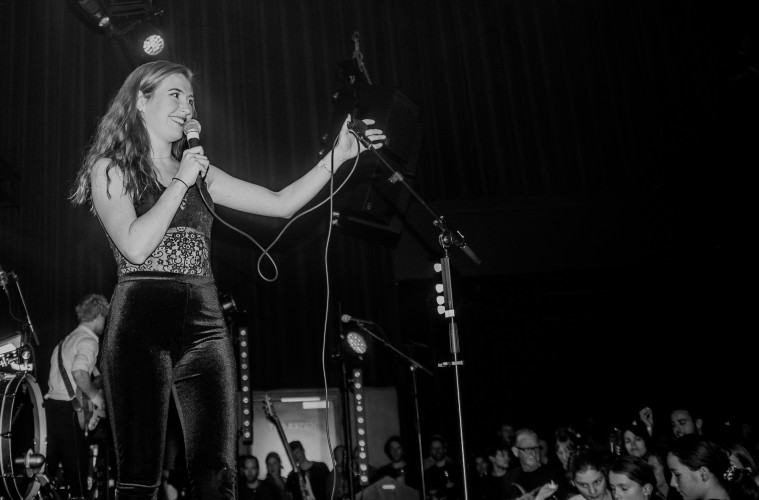 Come mid-January, the entirety of the European (and much of the worldwide) music industry will relocate to one of the unlikeliest of hotspots: the Dutch city of Groningen. The Northern hotspot will once again host the year’s first big industry event, Eurosonic Noorderslag. The showcase festival presents industry executives, bookers, managers, the press and some 35,000 visitors with the best new music that Europe has to offer. Previous editions have lit the flame for the likes of Dua Lipa, Sigrid, Nothing But Thieves, Franz Ferdinand, Sports Team and Enter Shikari, with this decade’s first edition offering a line-up filled with some of the most intriguing, hotly anticipated future prospects around right now. We’ve scoured the finest musical experiences which Groningen has to offer between 15 and 18 January, and for the final part of our Eurosonic Noorderslag preview we’ve picked eight things you can’t miss. And why you should check them out? Well, that’s summed up by one key track.

THE HOWL & THE HUM