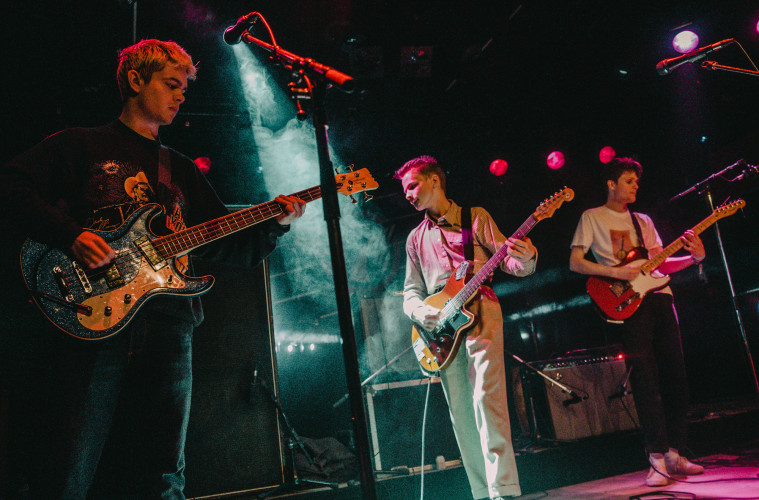 Eurosonic Noorderslag has announced the focus nation for its 2020 edition.

Switzerland will sit at the centre of next year’s showcase festival as part of a partnership with Swiss Music Export, meaning that a bulk of the line-up will consist of Swiss musicians come January 2020.

The news comes a month and a half after Eurosonic 2019 came to a close, with this year’s edition having focussed on both Slovakia and the Czech Republic. The likes of Tittingur, Thom Artway and Hellwanna all appeared in Groningen as part of this year’s focus.

Speaking of the announcement, Swiss Music Export‘s Jean Zuber says: “The Swiss music scene is thrilled to be the focus of ESNS 2020. For many years, Swiss acts have showcased in Groningen and quite a number of them started their international careers through ESNS and the ETEP programme. Switzerland is not only home of a very active and creative artistic scene, it has the highest festival density in the world and a vivid independent record industry. Swiss Music Export will join forces with many music organisations in order to ensure a creative role for ESNS 2020. We can hardly remember a more creative and original era in Swiss music and we’re excited to showcase in Groningen next year.”

Eurosonic booker Robert Meijerink adds: “Switzerland stands out for its cultural diversity with a very eclectic music scene which has been making waves over the past couple of years. Swiss acts can rely on a professional infrastructure when it comes to their live music venues and festivals. Besides this, key partners of ESNS such as Yourope and the European Broadcasting Union are based in Switzerland. A significant number of artists have been crossing European borders already. We can’t wait to get started with Swiss Music Export and their partners to work on ESNS 2020.”

Registration for Eurosonic Noorderslag 2020 opens today at 12pm, and you can get your passes here for €265. Listen to renowned Swiss artist and Eurosonic alumna Zeal & Ardor below.