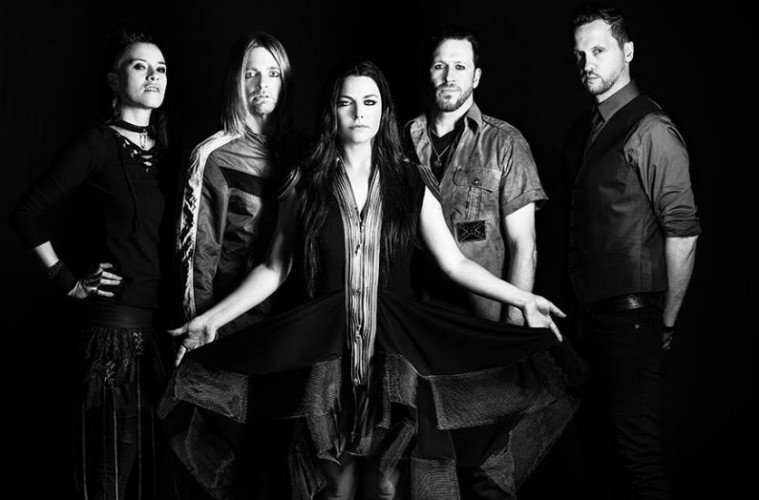 Metal titans Evanescence have announced details of a second show at the 013 in Tilburg.

The Amy Lee-fronted outfit previously announced a show at the 013 in Tilburg on 17 June, however tickets flew out of the door so fast that a second show has been added a day earlier, on 16 June.

Tickets for the second show go onsale tomorrow (23 December) at 10am, and will once again cost you €41. Buy them here.

Listen to Bring Me to Life below.