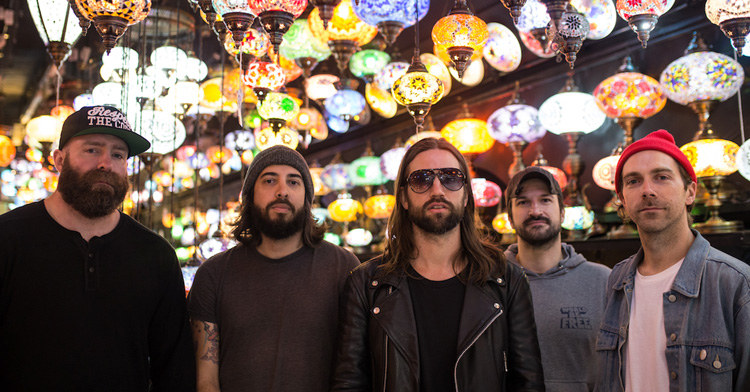 Every Time I Die Guitarist To Be Sued, Has No Idea

Every Time I Die guitarist Jordan Buckley is reportedly set to be sued by a fan.

Tonya Ross, who attended the band’s show in Pontiac recently, claims that Buckley crowdsurfed directly onto her head, catching her “off guard” and causing her to undergo physical therapy.

The woman, who received a neck fracture in the process, has reportedly filed a lawsuit against the musician. However, Buckley seems to have absolutely no idea.

Check out his reaction to the claims below.

Whether or not Buckley is genuinely set to be sued remains to be seen. The band are currently touring the United States relentlessly in support of latest studio offering Low Teens, which came out last year.

This story looks set to unfold further in coming days.