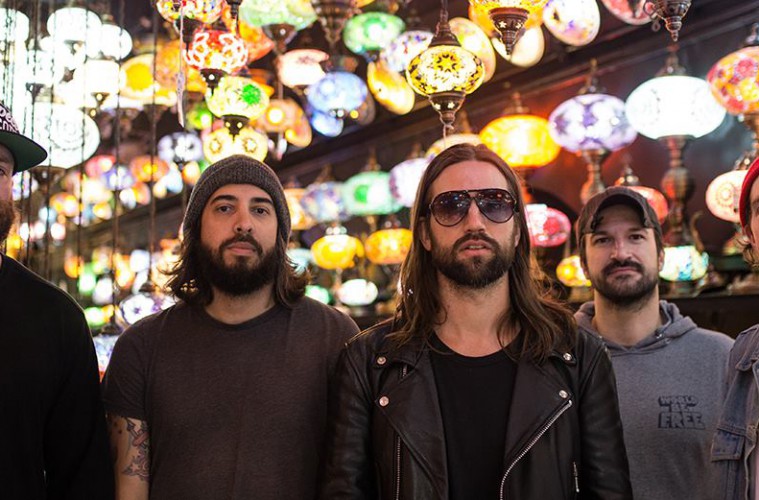 Every Time I Die have released another new track taken from upcoming record Low Teens.

Listen to C++ (Love Will Get You Killed) below, and read what frontman Keith Buckley had to say about it here: “I had never felt so helpless, I could do nothing for her. I couldn’t tell her it was going to be OK. I couldn’t even tell her that death wouldn’t be better because I had no idea yet if our daughter had even made it. I kept asking doctors what the machines meant, and eventually I could tell they were sick of me asking so many questions. I realized that if I could only understand what their beeps meant I might have some hope. I might have some answers.”

Low Teens comes out on 23 September via Epitaph.