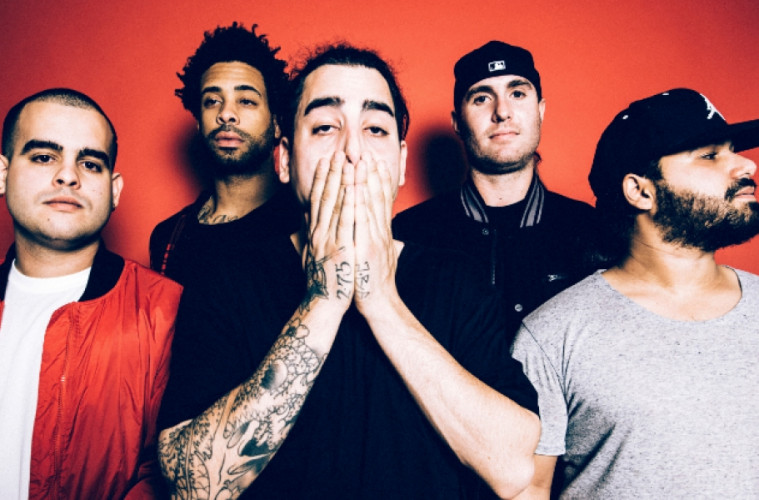 News of his death broke on social media this afternoon and has since been confirmed by his brother (and former Volumes frontman) Gus, although cause of death is unknown.

Farias was 27 years old, with his former band announcing just last week that they had parted ways with him so that he could focus on his career as a producer. He spent ten years with the band, working on three studio albums and two EPs.

Volumes themselves are yet to release a formal statement. We’d like to send all of Diego Farias’ friends and family our best wishes and support on this difficult day.