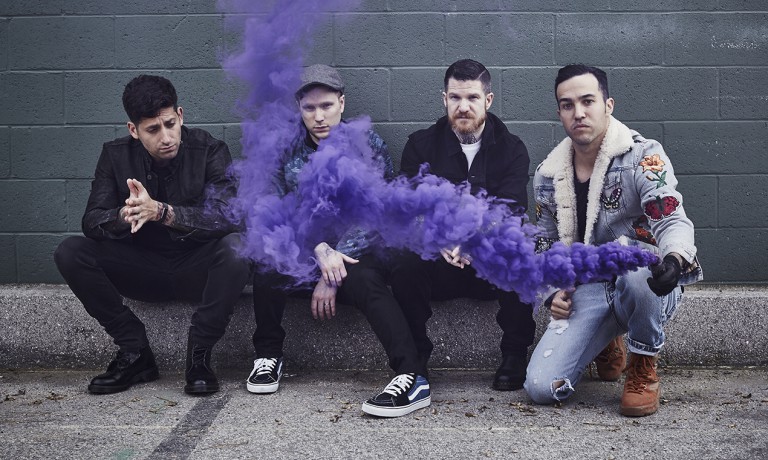 Fall Out Boy have completed recording their long-awaited new album, M A N I A.

The record was initially due for release last month, however the band felt it wasn’t complete and re-recorded the whole thing to meet their own standards. It’s now due in January.

In an interview with Cleveland.com, bassist Pete Wentz announced that the recording process had been completed. He said: “We’re done recording, officially! Which is pretty awesome. We’re just in the mixing stages now. Now, we’re just mixing and mastering the songs, which is really exciting. This didn’t seem like a place we could get to six months ago. It’s really cool to be here.”

He added that the Patrick Stump-fronted quartet are also gearing up to release a new single: “The next song we put out will be less electronic, comparatively, but at the same time the record is called “Mania” so it’s going to feel manic just by nature of what it’s called. I think it’s not all super electronic but maybe it is all pretty aggressive.”

M A N I A will see the light of day on 19 January, 2018. Pre-order your copy here, and listen to new single The Last of the Real Ones below.