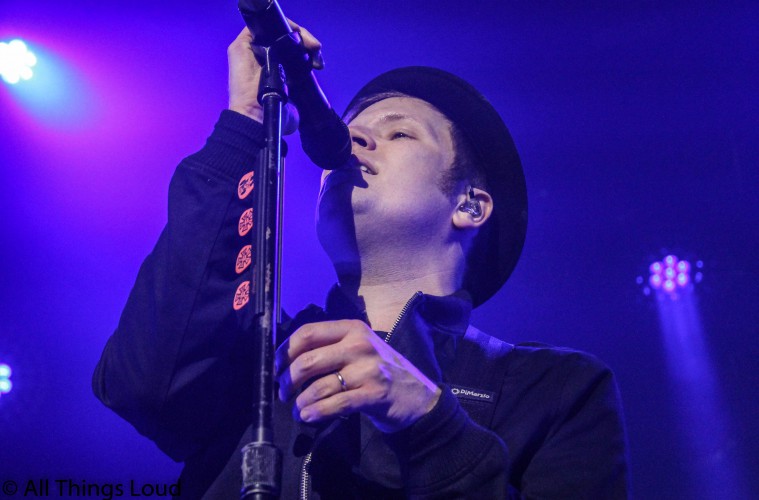 The short film was directed by Bobby Hundreds, and you can watch below a quote from bassist Pete Wentz about the film:

“Growing up the things that informed my life and me the most were experiential. These were the moments that you could live inside. I remember there was a summer where Guns n’ Roses, Terminator 2 and slalom water skiing all met up in my head. It was relentless in the way I thought about them and the way they commingled with each other.”

I can remember that summer and still in some ways go back and live inside of it because of the way it was so experiential and transformative for me. There is a texture to it, like pop culture was curated by some force that summer for me personally… BLOOM is meant to be an experiential idea- one that started as a conversation between us and Bobby Hundreds… just an idea. Then it became a short film about how you can empower yourself, how falling/failing can make you stronger… but that conversation became bigger and we realized that we could create a film, stage uniforms, stage look, show design, and merchandise and have them all inform each other. So that we could make a moment that would be different than all the moments before it and after it – that you could take with you as a texture.

In so many ways it is amazing the dialogue we can have and the art we can create and share with each other now. I love seeing the fan art from tv shows and movies I love… its that conversation that wasn’t truly possible in that summer to me- thats what I appreciate most about now. So if you are reading this, you are part of BLOOM. Sometimes you have to crack the pavement before you can BLOOM.”