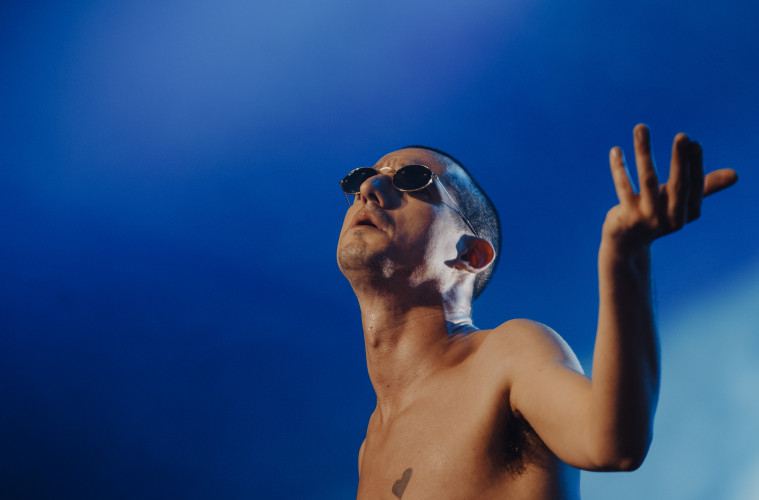 The London band will take to Amsterdam’s 750 capacity Melkweg OZ on Sunday, 8 December as part of a European run in support of new studio album Serfs Up!, out now via Domino.

The show followed on from a recent appearance at Best Kept Secret in June, when the band impressed a full tent with their sprawling mix of krautrock and absurdist psych.

Tickets for the night will set you back €19,55 and go on sale this week Thursday (29 August) at 10am. Head here for more details, and RSVP to the official Facebook event here.