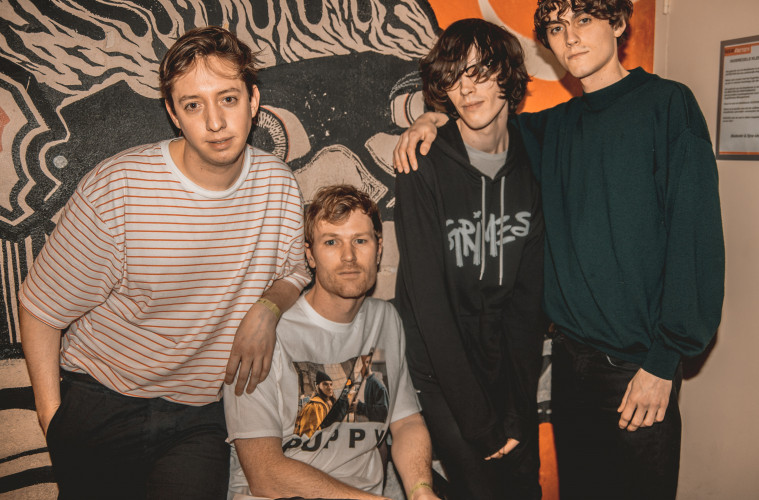 My Favourite Album of the Decade: Gengahr’s Felix Bushe

Here at All Things Loud, we’ve spent the last few weeks reflecting on our favourite music this decade. Alongside that, we’ve also asked a number of artists to tell us all about their favourite album of the 2010s. Today, Gengahr frontman Felix Bushe introduces us to his ultimate #1: Digging a Tunnel by sir Was.

“I’ve been obsessed with the music sir Was makes since hearing a Little Dragon remix of his single In The Midst a few years ago. I love the experimental elements embedded within his songwriting and the dark, smokey atmosphere he delivers so effortlessly.

The blend of jazz, lo-fi soul and alternative indie feels welcoming and familiar yet unique and original all at the same time. A drummer by origin, his music is groove-based and mesmerizing but takes nothing away from the melodic craft which accompanies each song.

His new album Holding On To A Dream came out earlier this year and is also great, but it’s the debut that really got me hooked and has been a big influence for how I now produce my own music.”