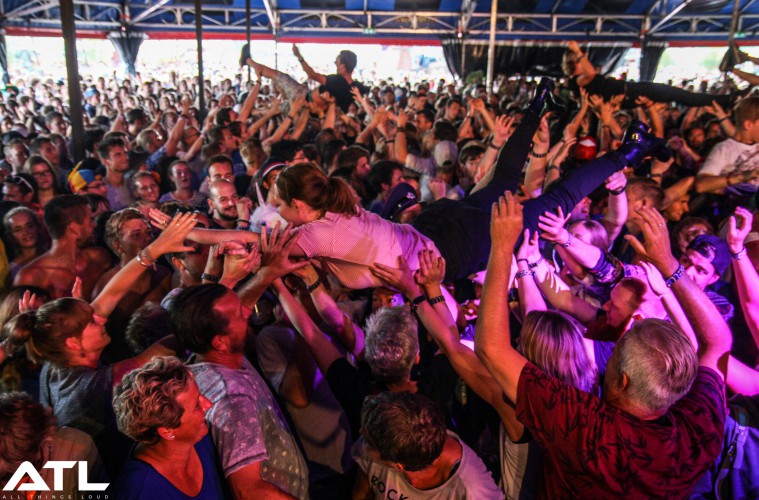 More names are to be announced within the next two weeks.

Lowlands Festival takes place from 18-20 August in Biddinghuizen, Holland. Get your tickets here.