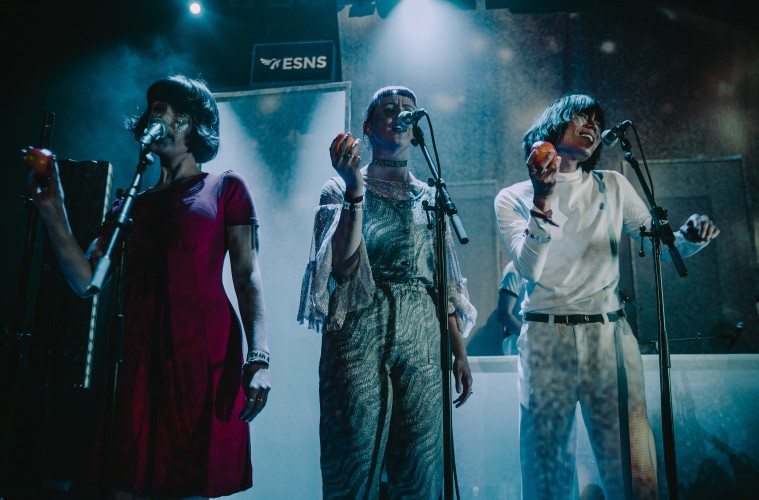 Groningen’s Eurosonic Noorderslag (ESNS) has added 21 new names to the line-up for its 2019 edition.

The Dutch showcase festival, a first port of call for tastemakers, bookers and executives the world over, will take over the chilly Groningen for four days of cutting edge live performances, radio sessions, an awards show, conferences and debates spread across dozens of venues.

Last month, the festival announced its national broadcasting choices for the 2019 edition, including the likes of Boy Azooga, Fontaines D.C. and San Holo. Now, the January bash has added 21 new names to its line-up, all of whom are set to appear at venues across Groningen early next year.

They join the aforementioned Boy Azooga, Fontaines D.C. and San Holo in Groningen, as well as the likes of Battle Beast, blackwave, Mavi Phoenix, Feng Suave and Any Other. Eurosonic Noorderslag 2019 takes place from 16 to 19 January, and you can head here for more details.