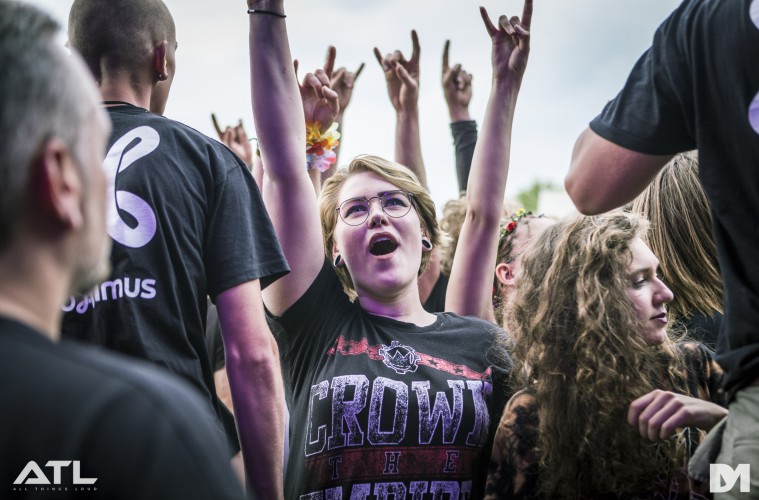 The Graspop Metal Meeting has edged one step closer to completion.

Today, the organizers behind the Belgian bash announced performances by some 26 new names, all of whom will appear in Dessel this summer.

They’ll join the previously announced likes of Guns’N’Roses, Volbeat, Iron Maiden and Avenged Sevenfold in the Belgian vicinity of Dessel from 21 through to 24 June, with this year’s edition marking an XL year for the renowned festival.

Tickets for Graspop Metal Meeting 2018 are onsale now, and you can head here for more details.