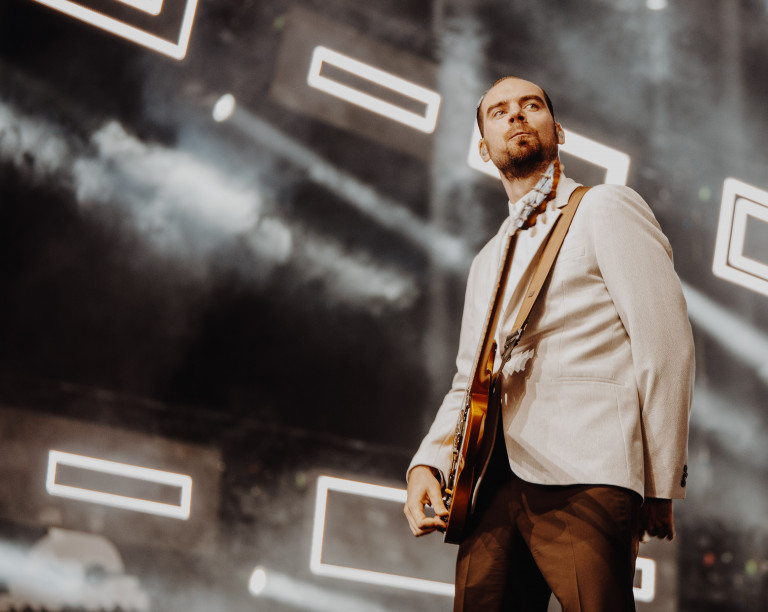 FESTIVAL NEWS: 26 New Names for Down the Rabbit Hole

The Beuningen bash, which takes place from 5 till 7 July at De Groene Heuvels, previously announced that the likes of Editors, Thom Yorke, Foals, Vampire Weekend and Underworld would top the bill alongside a strong undercard.

Their additions mean that the line-up now looks like this… 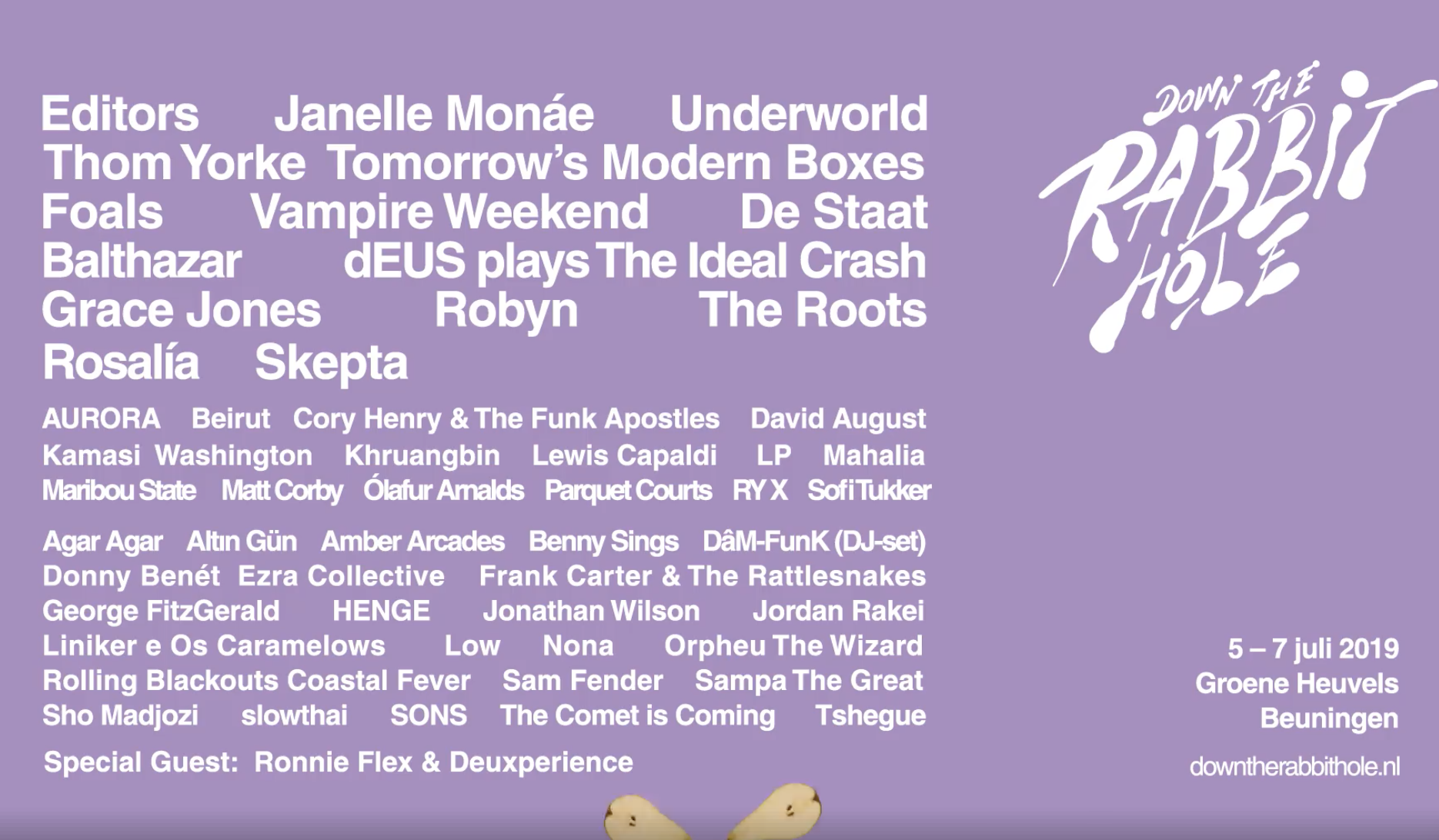 Tickets for Down the Rabbit Hole are available now, and you can get yours here.