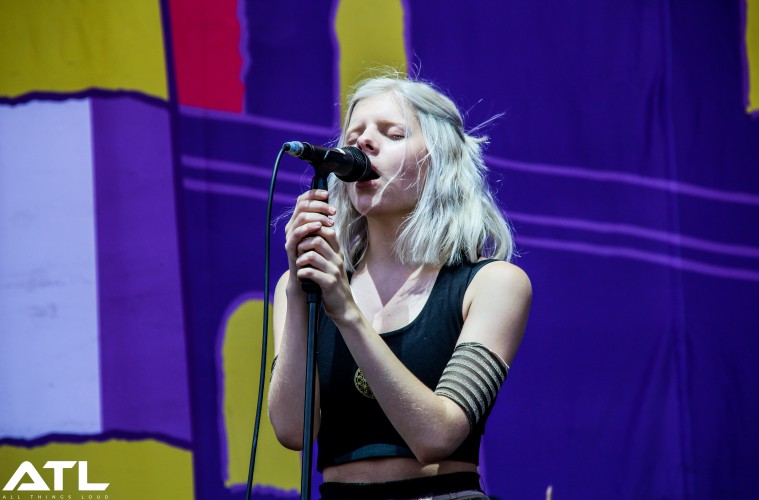 The Hilvarenbeek weekender previously confirmed headliners Arcade Fire and Radiohead, with Run the Jewels having been announced as the third headliner.

Further joining the line-up are King Gizzard & the Lizard Wizard, Aurora, James Blake and Whitney. Check out the whole thing (so far) below. Best Kept Secret 2017 is sold out, apart from day tickets for the Run the Jewels-topped Friday (16 June). Get them here.