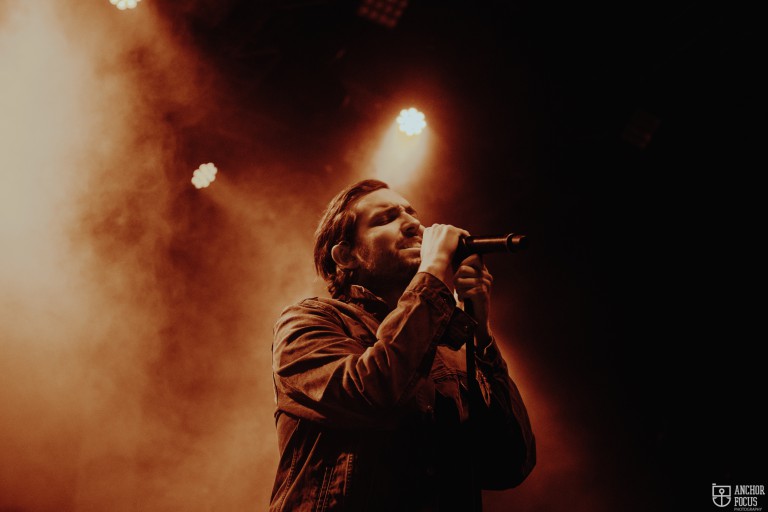 The British Download Festival has added 65 new names to its mammoth 2018 line-up.

The Donington bash, which had previously announced the likes of Guns’n’Roses, Ozzy Osbourne and Avenged Sevenfold, will welcome the cream of the heavy music crop to its hallowed fields between 8 and 10 June this year.

Tickets for Download Festival UK are onsale now, and you can get them here.