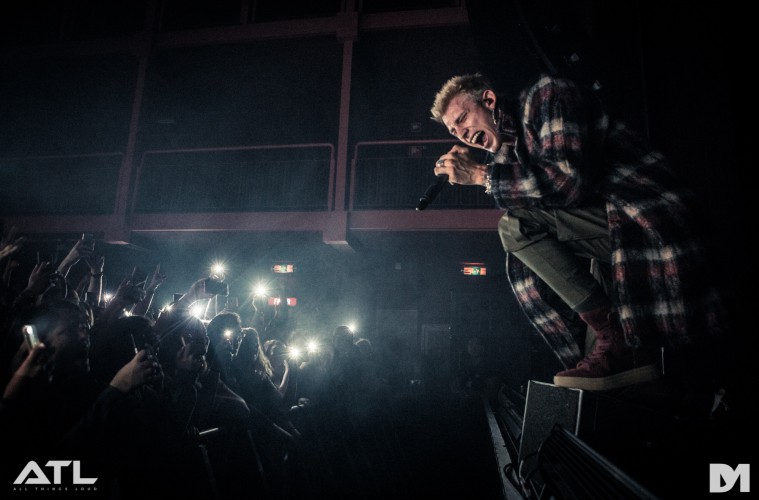 Reading Festival has added more than 70 new names to its 2019 line-up.

The English weekender previously confirmed that Foo Fighters, twenty one pilots, Post Malone and The 1975 would all undertake bill topping duties alongside an intriguing-yet-divisive undercard which includes a returning A Day to Remember, rising start Billie Eilish and two sets from Enter Shikari. 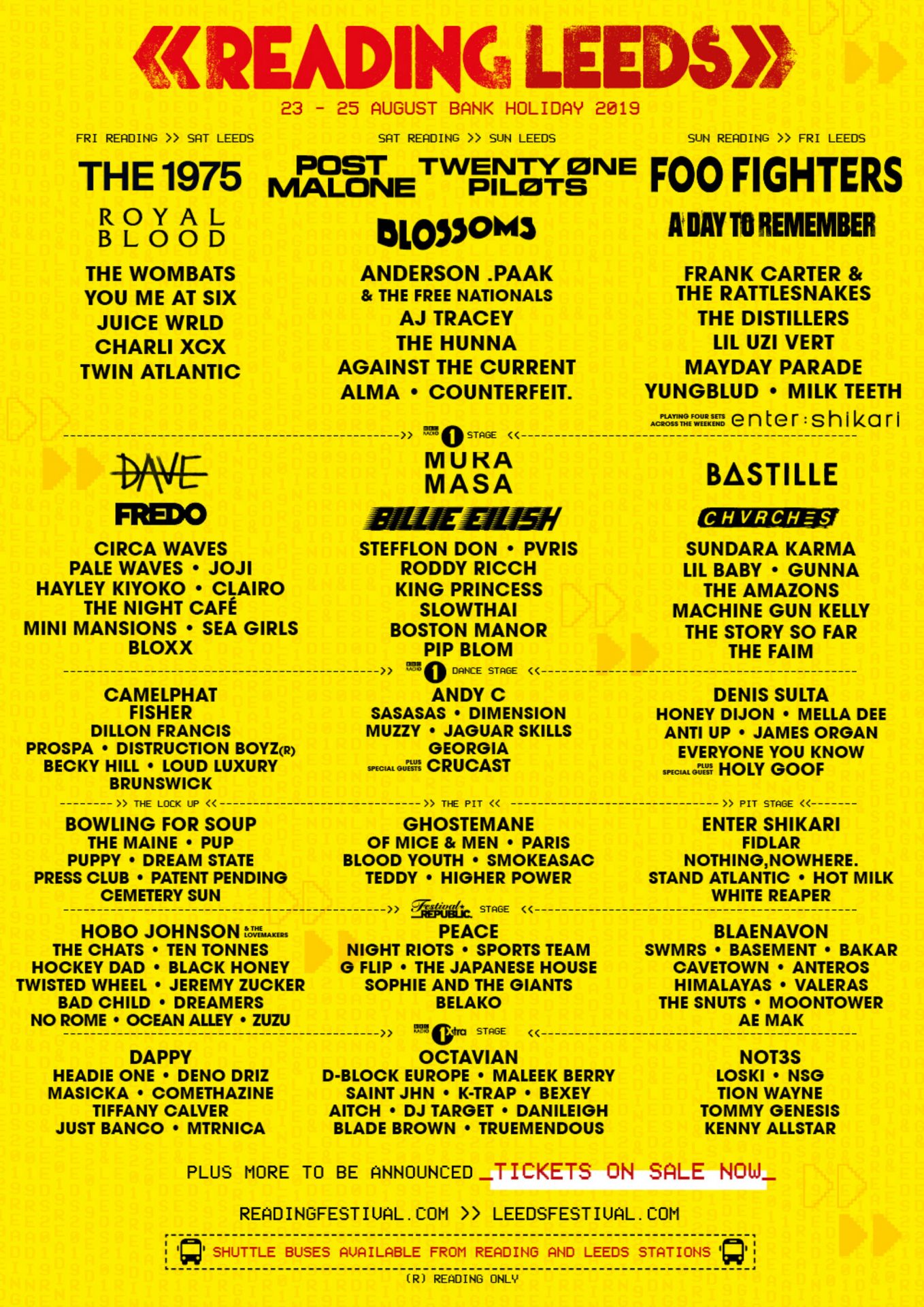 Reading Festival takes place from 23 to 25 August at Ritchfield Avenue in Reading. Get your tickets here.