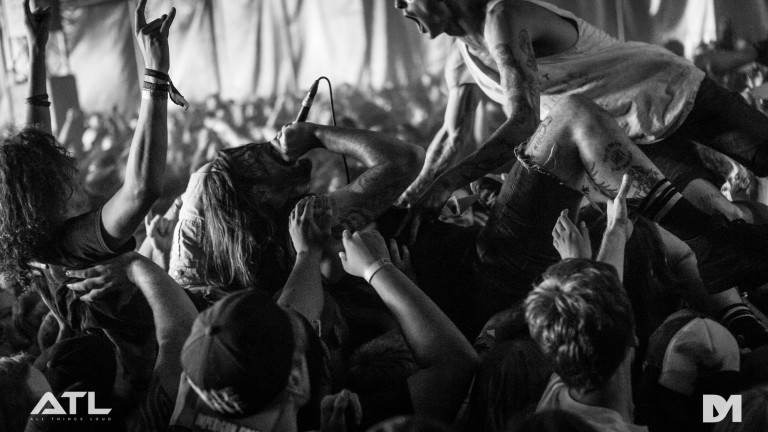 Another Now have been announced as the winner of this year’s Guts & Glory competition.

The Eindhoven-based metalcore outfit took home first prize last night during a heated band battle at the Dynamo in Eindhoven, in which they were up against both national and international competition, among them the Spanish Main Line 10.

As a result of their victory, the local band have now earned the opportunity to perform at Jera on Air, Holland’s premiere punk, hardcore and metalcore festival. They’ll appear on a bill which also features Enter Shikari, Sum 41 and Parkway Drive.

Listen to the band’s new single Shijima below, and get your tickets for Jera on Air (June 27-29, Ysselsteyn) here.