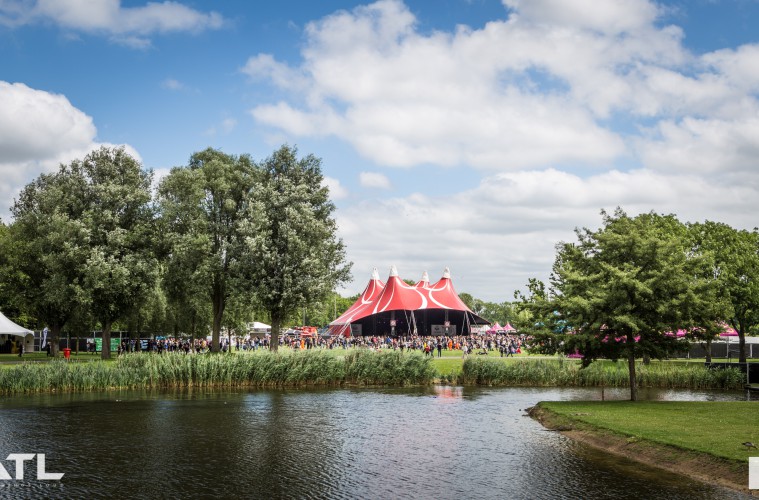 The free festival, which intends to showcase the best new music, has seen a whole host of modern day greats grace its stages in recent year, including Coldplay, The Black Keys and Twenty One Pilots. This year, the one-day bash once again does not disappoint, having put together a first set of new names which do its intentions justice.

Metropolis Festival is completely free, taking place at Rotterdam’s Zuiderpark on 8 July. More names will be announced in due course, but you can already listen to songs by Arcane Roots, Confidence Man and Caroline Rose above and below.