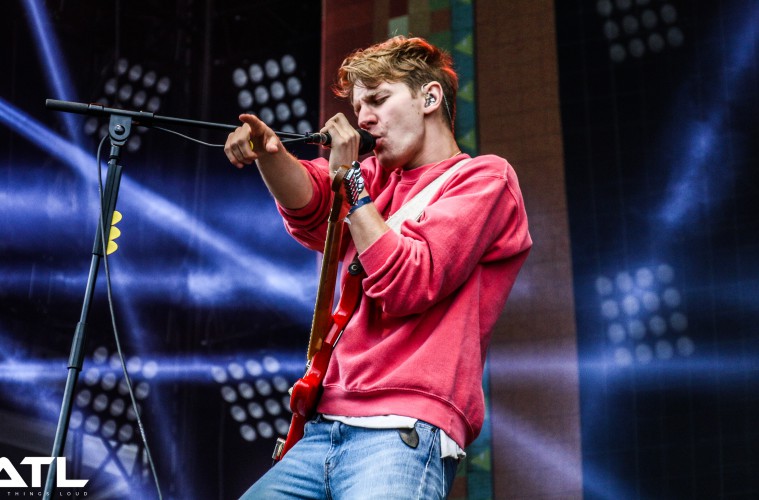 Lowlands Festival has unveiled the second batch of names which are set to appear in Biddinghuizen this coming August.

The Dutch weekender will celebrate its 25th anniversary in 2017, having closed out their 2016 edition with performances by the likes of Muse and Foals.

Lowlands Festival 2017 takes place from 18-20 August on the Walibi World event grounds in Biddinghuizen, Holland. RSVP to the Facebook event here, and get your tickets here.