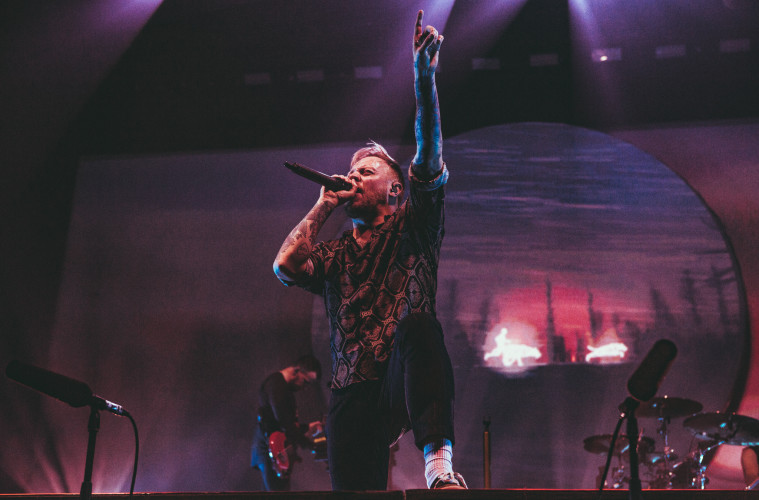 The Belgian Graspop Metal Meeting has added 13 new names to its 2019 line-up.

After previously unveiling the likes of Def Lepperd, Sabaton, Lynyrd Skynyrd, Trivium, In Flames and State Champs, the Dessel bash has now expanded its horizons and announced thirteen late additions to the 2019 poster.

The Belgian metal festival adds that their line-up is now roughly 95% complete, with only a handful of names set the join the larger-than-life billing in the coming weeks. Tickets for Graspop, which takes place from 21 to 23 June in Dessel, are available here.