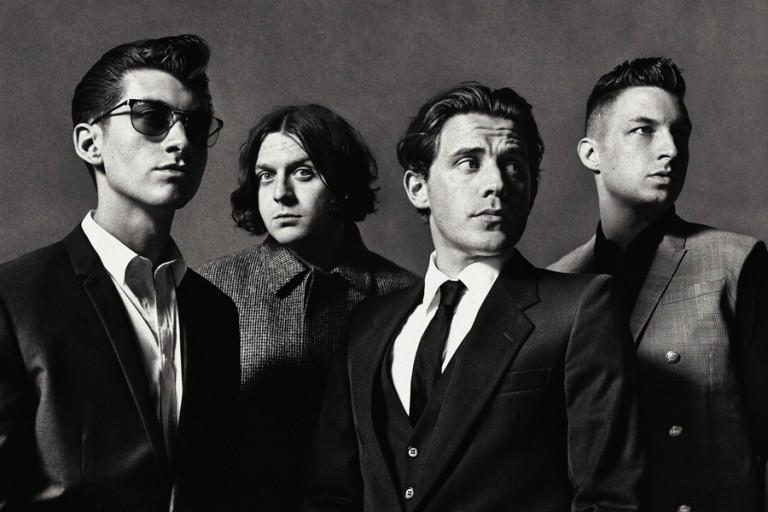 Alex Turner and co. will present European crowds with music from their as-yet-unannounced new studio album, with dates including a return to Best Kept Secret on 8 June.

The show marks their second appearance at the Hilvarenbeek bash, with the Sheffield stars having also announced sets at Mad Cool Festival in Madrid, Rock Werchter in Belgium and Sziget Festival in Budapest.

There’s currently no news surrounding Arctic Monkeys’ new album, let alone whether it will come out before the summer or not.