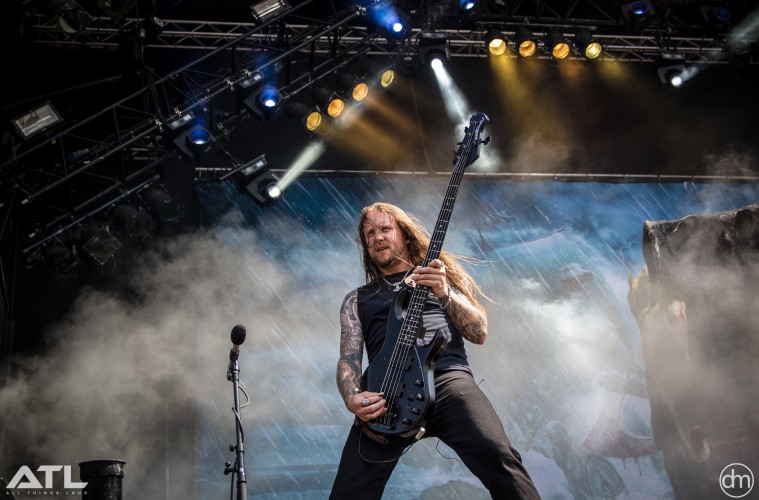 Amon Amarth have been unveiled as FortaRock‘s first 2019 headliner.

The Swedish viking metal outfit will top the bill in Nijmegen’s Goffertpark next June as part of the festival’s latest instalment, which follows on from a successful rebrand and return this year courtesy of headliners Parkway Drive and Nightwish. The band last appeared in Nijmegen back in 2016.

The news of Amon Amarth’s addition to the line-up indicates that FortaRock is back on the right track after having skipped a year in 2017, something which often indicates troubling times for the all-too-saturated metal market.

FortaRock’s organisers have promised a slew of new names in due course, adding that Amon Amarth’s set looks to be “a vicious show with all the necessary spectacle”. Head here for all details surrounding FortaRock 2019.