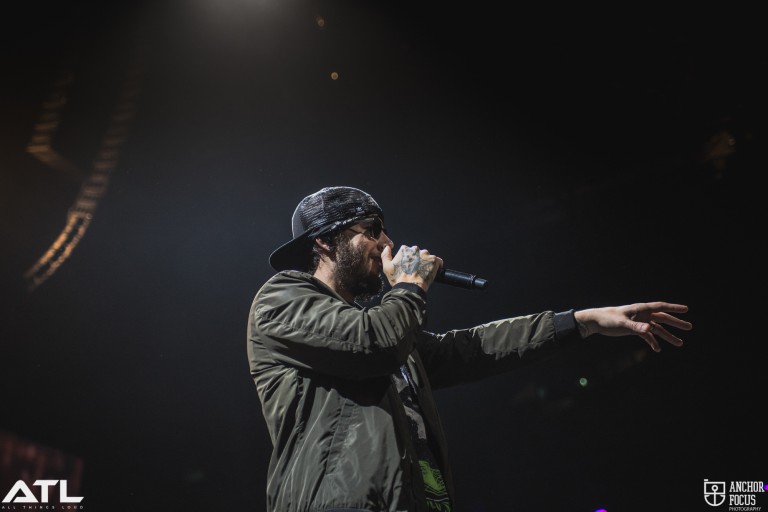 The M Shadows-fronted quintet will join Ozzy Osbourne atop the bill in Donington next June, with the festival taking place between 8 and 10 June 2018. Avenged Sevenfold will headline the opening night, and you can head here for tickets. In other Download-related news: the French leg of the festival last night confirmed that legendary American rockers Foo Fighters will top its billing in Paris next June.

Dave Grohl and co. will present new album Concrete & Gold to French crowds, with Ozzy Osbourne also joining them atop the bill between 15-17 June. Click here for more details on the third edition of Download Festival France. Download Festival UK takes place between 8 and 10 June at Donington Park, with the French leg of the festival taking place one week later at Paris’ Le Plessis-Pate.