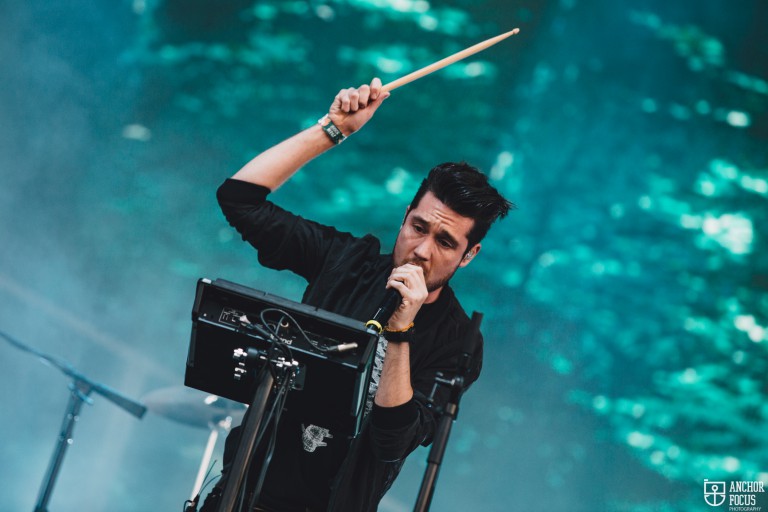 Austria’s FM4 Frequency Festival has unveiled an expansive list of new names for this year’s festival.

The August bash previously unveiled bill toppers Gorillaz and Imagine Dragons amongst others, with the likes of Bastille and Die Antwoord having been confirmed for appearances in Sankt Pölten today.

FM4 Frequency Festival takes place from 16 to 19 August in the Austrian town of Sankt Pölten, marking one of the last big attractions in the Austrian festival calendar alongside June’s Nova Rock.

Tickets for the festival are available now, and you can get them here. RSVP to the official Facebook event here.