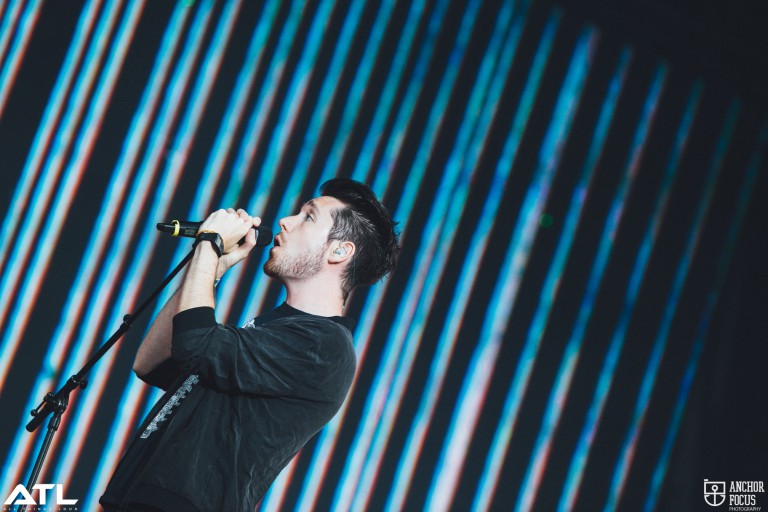 Dutch festival Paaspop has added another set of big names to its 2018 line-up.

They join the previously announced likes of Iggy Pop, Nothing But Thieves, Arcane Roots and Frank Carter & the Rattlesnakes across the Easter weekend (30 March through 1 April). The festival has subsequently shared its day schedules, which you can find here.

Tickets for Paaspop go onsale this week Saturday (13 January) at 10am, and you can head here for the different price divisions and offers.