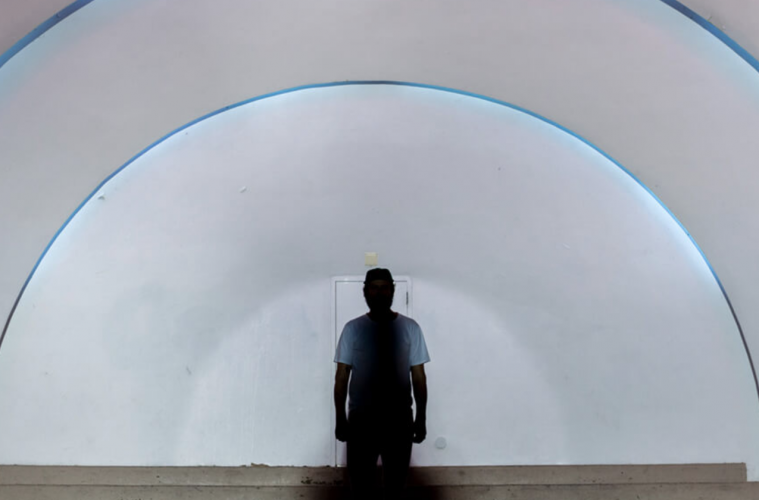 The Justin Vernon-helmed project will top the bill in Hilvarenbeek during the festival’s seventh edition, and the announcement of his appearance promises a lot for a qualitatively top-heavy weekend. Bon Iver’s set will be their first at a Dutch festival in 10 years.

The festival will take place a week earlier than usual this year, with Hilvarenbeek’s Beekse Bergen grounds opening its doors from 31 May until 2 June as it looks to contend with Barcelona’s Primavera Sound and London’s All Points East.

In announcing the news, the festival has also confirmed that all tickets will go on sale this week Saturday (1 December). Head here for details, and watch an intimate Bon Iver performance from last year below.