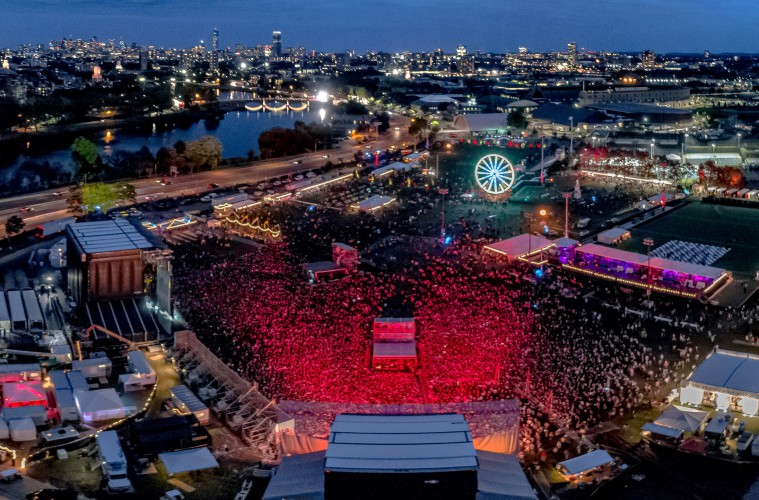 Boston Calling is the third major American festival to unveil its entire line-up this year.

The May bash will, just like counterparts Governors Ball and Coachella, welcome Eminem atop the bill. Joining him will be The Killers, who are supporting new album Wonderful Wonderful, as well as returning rocker Jack White. The most surprising part of their announcement, though, is the appearance of Queens of the Stone Age as part of the mere undercard. Josh Homme and co. don’t tend to find themselves under the headline spot anymore, which makes this come as a surprise.

Boston Calling takes place from 25 to 27 May at the Harvard Athletic Complex, with tickets onsale here.